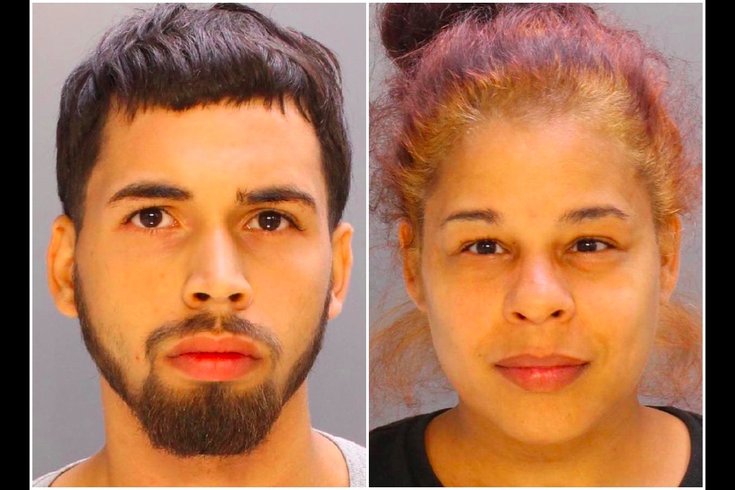 If you thought the Wawa-brawl story would take a three week hiatus until suspects Barbara Bayona and her son Jonathan Rodriguez faced their preliminary hearing, you were wrong.

Within hours of PhillyVoice’s interview with Bayona going live on Friday, relatives called asking for the story to be taken down. It seemed they found themselves dealing with a deluge of hateful messages on social media as a result.

Bayona’s attorney, William Ciancaglini, strongly advised her against talking after a judge declined to reduce her son’s bail in connection with the July 29 in-store brawl that went viral. She insisted on speaking, though.

She painted a picture of a hate crime that devolved into a sandwich-throwing melee that went viral all but instantly thanks to a wild video of it.

Over the course of the weekend, Rodriguez’s sister Christina and close friend Amanda sent roughly four dozen screengrabs of comments that arrived on their Facebook pages after they posted a link to the interview.

“I’m not doing well,” said Bayona on Monday by way of requesting that the messages be made public. “Some way, somehow, my son’s gotta get out (of jail).”

His sister Christina took a few minutes on Monday afternoon to explain why these messages – on top of the whole situation – have made a difficult time for the family more difficult.

Commenters also latched onto Bayona’s quote that her son was diagnosed with lupus while in custody, and how the melee started when someone directed an anti-gay slur at him. (Warning: Some profanity may still appear in the images below.) 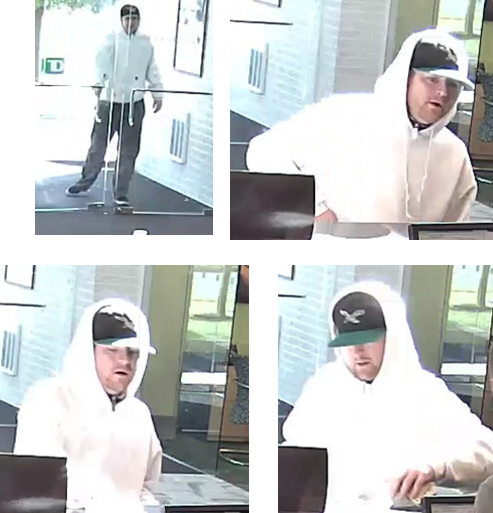 Comments that the family of Wawa brawl suspect Jonathan Rodriguez shared with PhillyVoice in the wake of a story written about the case on Friday. 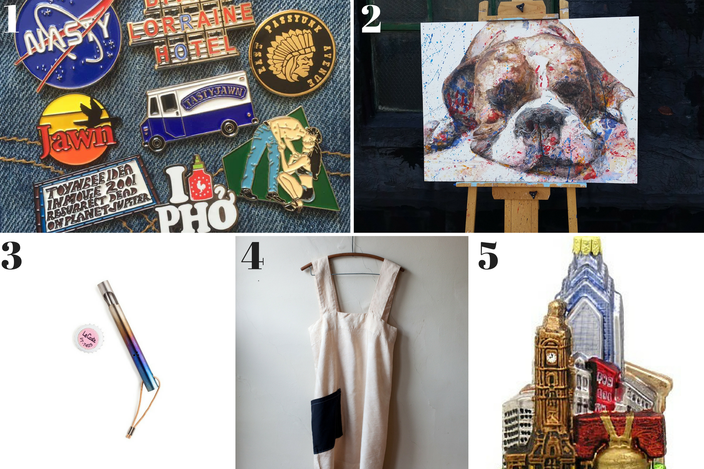 After a Wawa brawl suspect granted an interview on Friday, commenters have flocked to the family's Facebook pages. 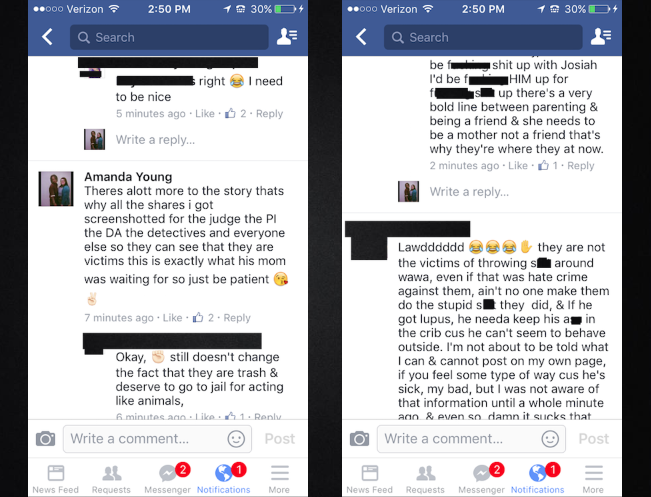 After a Wawa brawl suspect granted an interview on Friday, commenters have flocked to the family's Facebook pages.

Among the commenters – PhillyVoice has redacted their names in the images above – is a man and woman who used to be good friends with Rodriguez and other women who just don’t like him, according to his sister.

“Since the article came out, everyone’s saying that he doesn’t have lupus, that he’s gay, that he deserves to be in jail and must love being there because of all the men in there,” she said. “It’s sad. If someone is gay, nobody should talk about them like that. You don’t know how it all started. You don’t know what made him do what he did. Other people would’ve done the same thing in that situation.”

After Friday’s session, Supervising Judge Frank T. Brady scheduled the mother/son duo of suspects for a preliminary hearing on Oct. 7.

They’re charged with inciting a riot (intent to commit a felony), conspiracy, criminal mischief, terroristic threats with intent to terrorize another, recklessly endangering another person, disorderly conduct and harassment in connection with a brawl inside the Wawa store at 6400 Torresdale Ave.

The story went viral when a witness posted video of the brawl on his Facebook page.