We Love Television: Here’s what's hot to watch this week 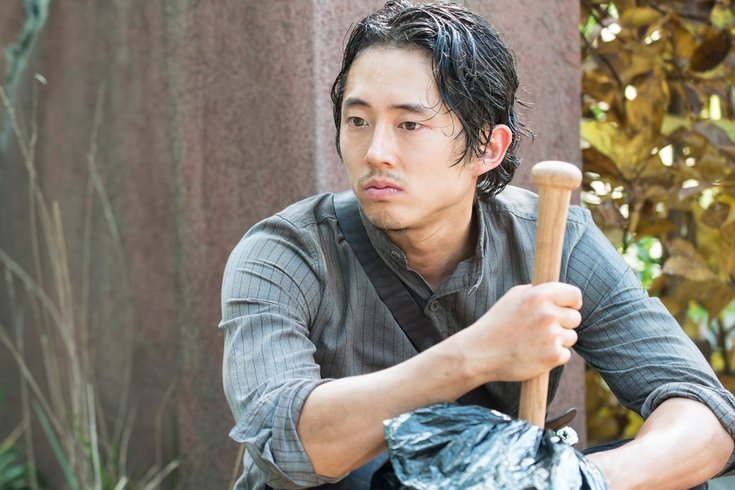 What's next for Glenn on 'The Walking Dead'?

"NCIS" (CBS) Still reeling from last week’s run-in with the Tugboat Killer, the boat detectives investigate another murder, this time on a catamaran.

"The Walking Dead" (AMC) Maggie breaks into a hat store and gives Glenn a surprise makeover.

"How to Get Away with Murder" (ABC) Professor Annalise Keating becomes suspicious of the new student who comes to class gnawing on a femur.

"Real World: Tiny House" (MTV) Tempers flare when one of the housemates adopts a Great Dane.