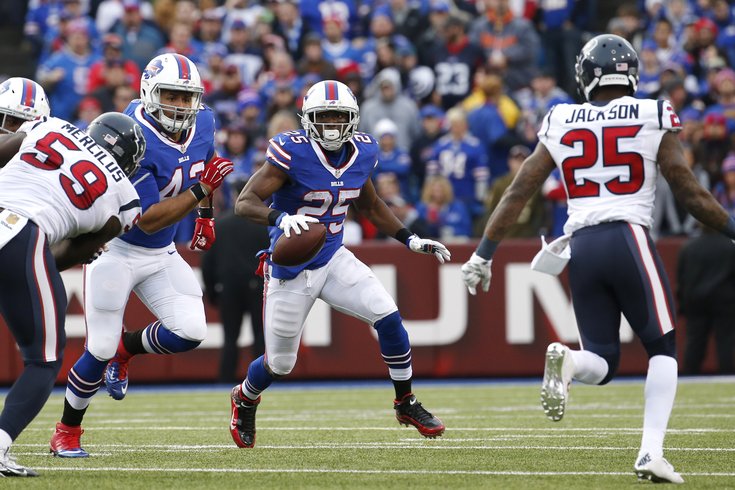 For the gambling degenerates, here are my Week 14 picks. To note, the helmets indicate who I think will win the game, not cover the spread. At the end of the picks, I'll note a few teams that I like based on the spread.

Vikings at Cardinals (-8.5): In four games against teams with winning records, the Vikings are 1-3, with a point differential of -45. Their lone win against a team with a winning record was against the Chiefs before they were good. The Vikes are beginning to feel like pretenders.

Bills (-1.5) at Eagles: The Eagles' win over the Patriots a week ago was huge for them, obviously, but it was largely on the strength of three return touchdowns. The Patriots otherwise outplayed the Eagles from scrimmage:

The Eagles still have plenty to prove after that three game stretch in which they lost to a garbage Dolphins team and got destroyed both by the Buccaneers and Lions. Their win over the Pats put some cologne on that stink, but I'm not sold yet that this is a good football team.

Lions at Rams (-1): I'm not sure how the Rams can be favored by anyone, much less a Lions team that would have a four-game win streak right now if not for Aaron Rodgers' Hail Mary. Lions all day.

Saints at Buccaneers (-4): The 6-6 Bucs actually have a chance to make the playoffs if they can finish strongly down the stretch. Meanwhile, the Saints have been horrendous this season, and it feels a little to me like the scare they threw into the undefeated Panthers last week was their Super Bowl.

Titans at Jets (-7): This is an interesting matchup for Mariota fans against a really good Jets defense, but ultimately Mariota just doesn't have much help around him.

Steelers at Bengals (-3): The Steelers' offense is a juggernaut right now. Their last four games:

Colts at Jaguars (pick 'em): This line is a "pick 'em" because of the Colts' murky situation at quarterback. They may have to start Charlie Whitehurst if Matt Hasselbeck can't go. I reserve the right to change my mind on this jawn if Whitehurst is definitively named the starter.

Chargers at Chiefs (-10): As we noted over the last two weeks, Big Red is on fire. The Chiefs' last six games:

Combined score: 194-81. They are +113 over that span. I'll continue to ride the hot hand ... until Andy inevitably reaches his playoff loss destiny.

Redskins at Bears (-3): The Redskins are 0-5 on the road this season, and 2-19 away from FedEx since 2013. The conclusion that I draw from this is that they are a bad road team.

Seahawks (-6) at Ravens: As we noted in this week's hierarchy/obituary, the Seahawks are awake, and maybe more concerning to the rest of the conference is that their offense is humming. Over the last three games, here's what Seattle's offense has done:

Defensively, the Seahawks have to stop the deadly trio of Matt Schaub, Javorius Allen and Kamar Aiken.

The Raiders aren't as bad this year as we've come to know them, but it's hard to ignore that complete and total ownership by one team of another.

Cowboys at Packers (-7): Is Matt Cassel still starting for the Cowboys? Yes? OK.

Patri*ts (-3) at Texans: A week ago, the Patri*ts felt that they could handle the lowly Eagles without cheating. That proved to be a tactical error. "We're at our best when we cheat," said Bill Belichick in his post-game interview. "We did not try to cheat against the Eagles, so this loss is on me. You can be sure we'll be up to something shady next week against the Texans."

Giants (-1.5) at Dolphins: The Giants keep finding new and exciting ways to blow games in the fourth quarter, so in no way do I have any confidence in this pick.