These states are the most obese in America 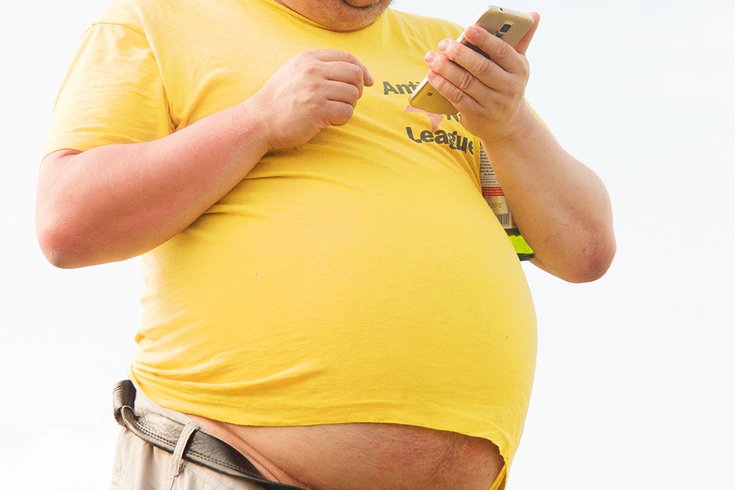 West Virginia has some slimming down to do.

According to the Consumer Protect organization, which recently analyzed data from the Centers for Disease Control and Prevention to determine the unhealthiest states in the United States, the state had about 38 percent of adults with obesity in 2017, the highest in the nation. It was followed closely behind by Mississippi (37.3 percent) and Oklahoma (36.5 percent).

The state with the least obesity? Colorado, with about 22.6 percent of adults in the state characterized as obese in the same year, according to Consumer Protect. It edged out the District of Columbia (23 percent).

According to the analysis, about 31.6 percent of adults in Pennsylvania were obese, just higher than the national rate of 30.1 percent. New Jersey was a bit leaner, with about 27.3 percent of obese adults.

Obesity, one of country's most serious health issues, is linked to heart disease, type 2 diabetes, strokes and cancer, according to the CDC, which says it affected 93.3 million U.S. adults from 2015 to 2016.

Here's a chart of the Top 10 most obese states:

The top three states were Kentucky (with 34.4 percent of adults in the state engaging in zero physical activity), Mississippi (33.2 percent) and Arkansas (32.5 percent).

New Jersey fared better at 29 percent and Pennsylvania even better at 24.9 percent.