What team does your state think will win the Super Bowl? (Cowboys fans hilariously delusional) 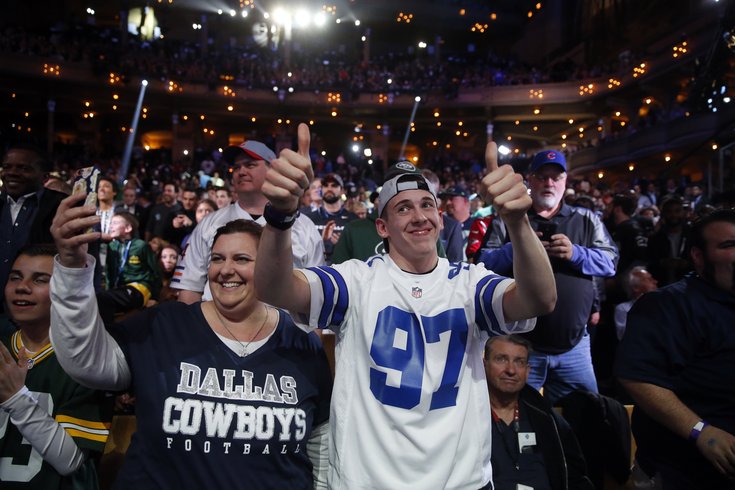 "What has two thumbs and is 100% delusional about his football team? THIS GUUUUUY!!!!"

What team does your state think will win the Super Bowl? Well, the people over at at sportsbettingexperts.com polled over 10,000 people, and they got the following results: It's good to see that Philadelphia Eagles fans aren't delusional about their team winning the Super Bowl, as people in Pennsylvania, New Jersey, and Delaware did not most commonly vote for the Eagles. Instead, the people of New Jersey and Delaware think the New England Patriots will win it all, while homer Pittsburgh fans Pennsylvanians think it will be the Steelers.

Texans (the people of Texas, not the Houston Texans), however, are hilariously delusional, as they think the Dallas Cowboys will win it all.

As a reminder, the Cowboys went 4-12 last season. Their quarterback's back is made of wet tissue paper, his clavicle was surgically replaced by a pretzel stick, and he's now like 370 pounds (estimated).

Meanwhile, their career sack leader -- a cornerback -- has 10 more sacks than your grandmother, they don't have a backup quarterback, and their already awful defense is missing three starters with suspensions. 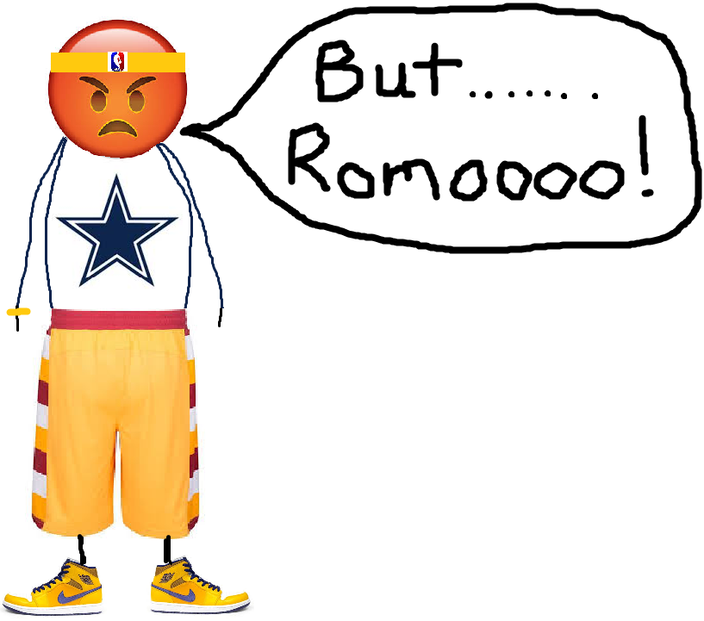