While we're all smitten with Tina Fey, here are some other Philly-Delco-South Jersey accent videos 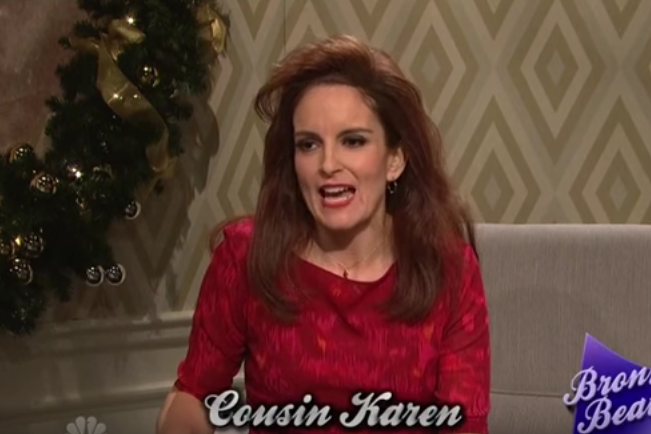 The Greater Philadelphia Area is losing its collective mind over the masterpiece Tina Fey turned in on "Saturday Night Live" this weekend, delivering a perfect impression of the suburban Philadelphia voter who frets over all of the wrong things in all of the right ways.

We've seen Fey nail the Philadelphia/Delco accent on "SNL" in the past to similar hilarious effect. Fallon, on the other hand, seemingly abandoned script multiple times when he realized he was doing more of a British accent than a Philly accent. All he had down was "hoagie" and he said it several times to save himself, even though he was golden from the moment he put on the Eagles sweatshirt.

At any rate, as my pop-pop used to say, here are a bunch of videos that further mock, display and dissect the Philly-Delco-South Jersey accent in action.