Woman fatally struck by minivan after voting in Lehigh County 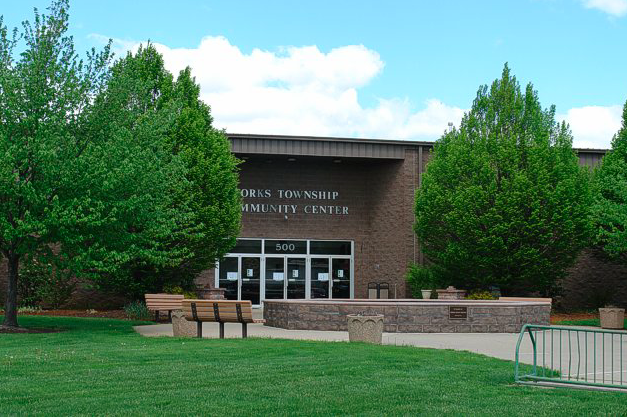 An elderly woman was struck and killed Tuesday afternoon after casting her ballot at a polling station in Forks Township, Lehigh County, authorities said.

The incident occurred around 10:45 a.m. in the parking lot outside the Forks Township Community Center, The Morning Call reported.

Witnesses said the 83-year-old was struck by a minivan after she exited the polling location. The minivan reportedly was making a left turn in the parking lot when the vehicle knocked the woman to the ground. Some at the scene attempted to revive her but, she remained unresponsive.

The woman was transported to St. Luke's University Hospital in Bethlehem where she died of her injuries.

Authorities did not identify the victim as of Tuesday afternoon. The driver, a 78-year-old woman from the township, was not seriously harmed in the accident. An investigation remains ongoing.