Here's what the polls are looking like in Philly

High voter turnout reported across the city for midterm elections 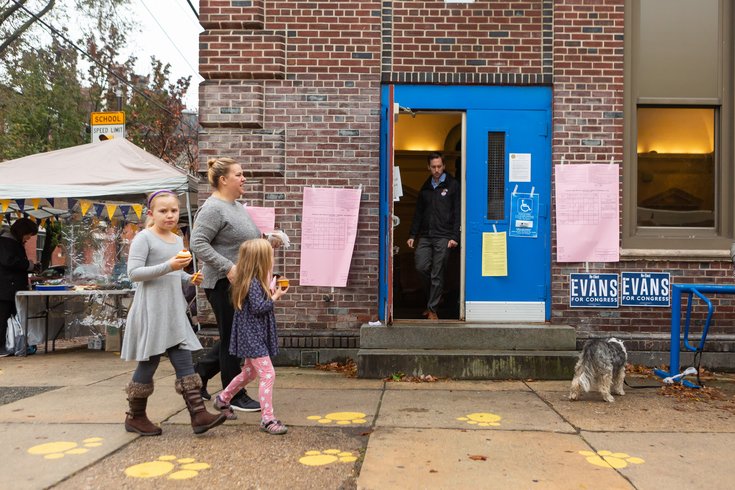 Turnout has so far been uncharacteristic for a midterm election: There are a lot of voters.

At the Engine 13 polling location in North Philadelphia, a longtime voter and volunteer said the poll usually gets about 100 people total — but by 9 a.m. on Tuesday more than 120 people had already cast their votes, with more than 75 people still in line.

According to Sixty-Six Wards turnout tracker, which is tracking individual voter numbers from Philadelphians across every division, an estimated 246,572 people had voted as of 12:35 p.m. According to the same tracker in 2014, turnout only reached 381,503 total in Philadelphia.

On Pennsylvania, polls close at 8 p.m.

Here's a look at a few polling locations across the city. 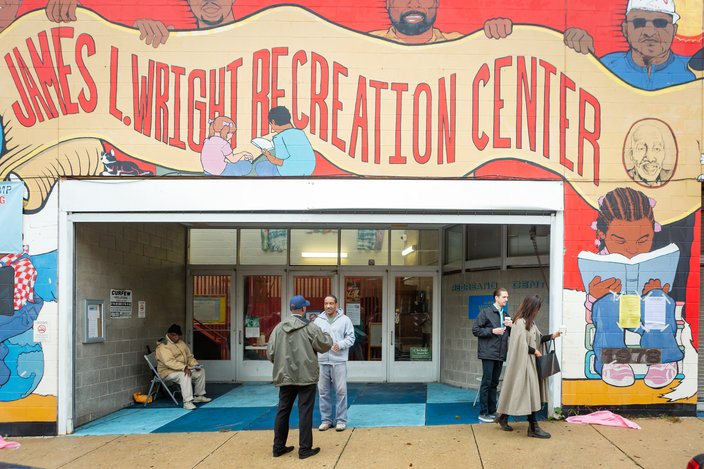 Election volunteers were a reporting much higher than usual turn out at the James L. Wright Recreation Center in Mantua on Tuesday afternoon, Nov. 6, 2018. 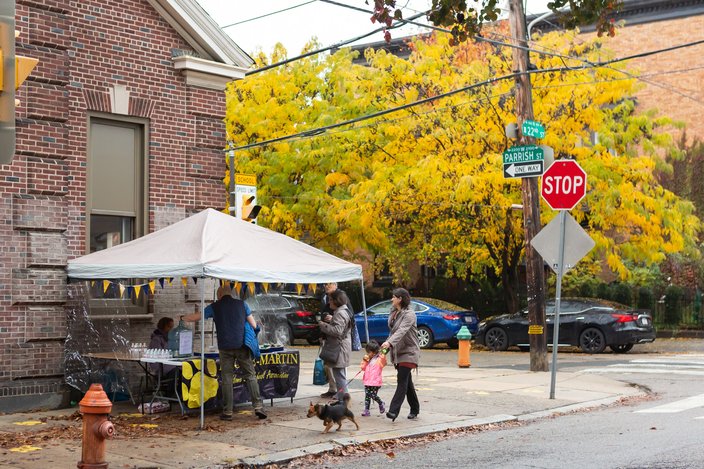 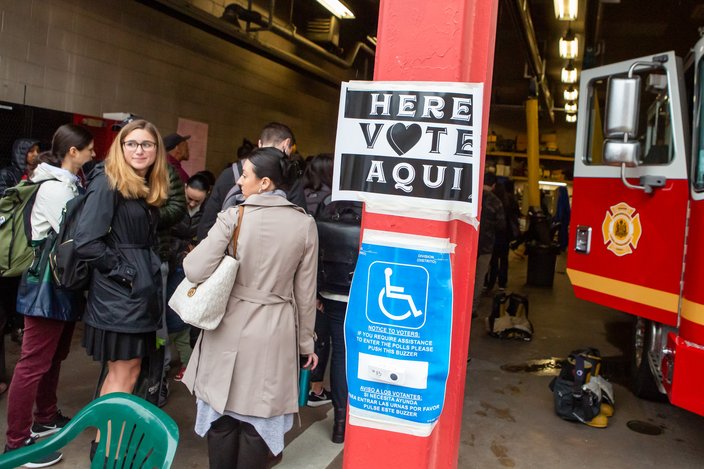 Voters wait in long lines early Tuesday morning at the Engine 13 fire station in the Francisville neighborhood of North Philadelphia. 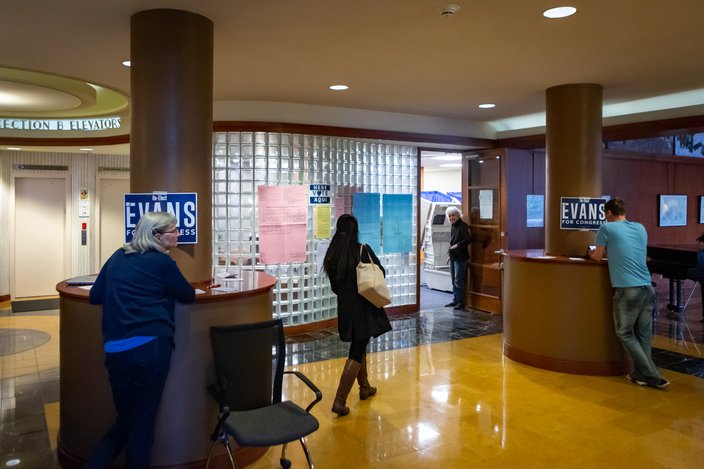 By 8 a.m. Tuesday, a line of more than 50 voters just an hour earlier had cleared at the 2601 Parkway Condominiums on Pennsylvania Avenue.

RELATED: Didn't get an 'I Voted Today' sticker at the polls? City Council made these Philly-inspired stickers 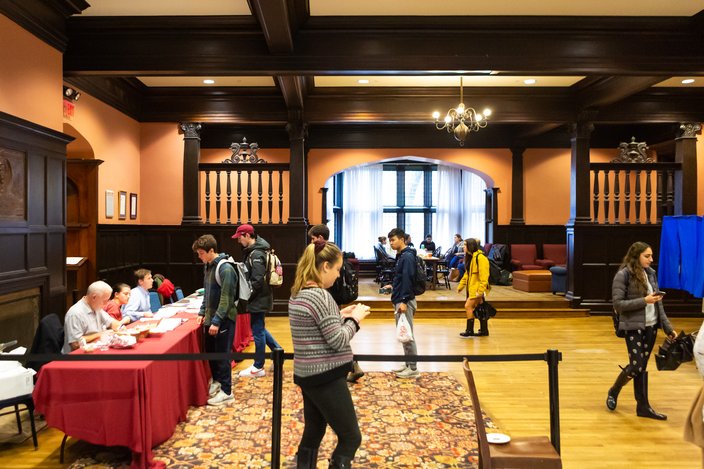 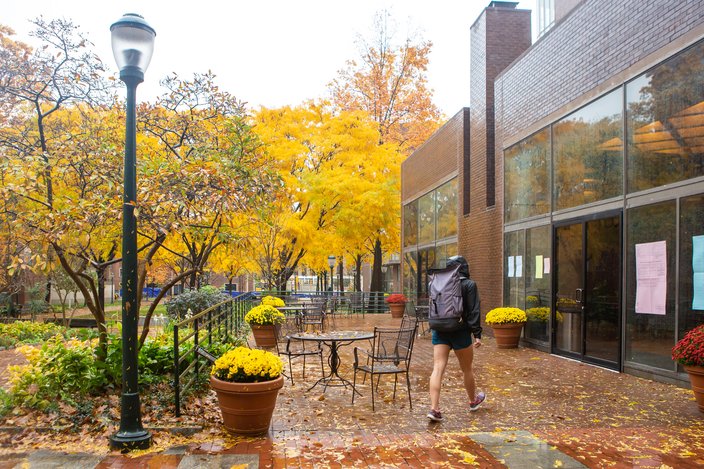