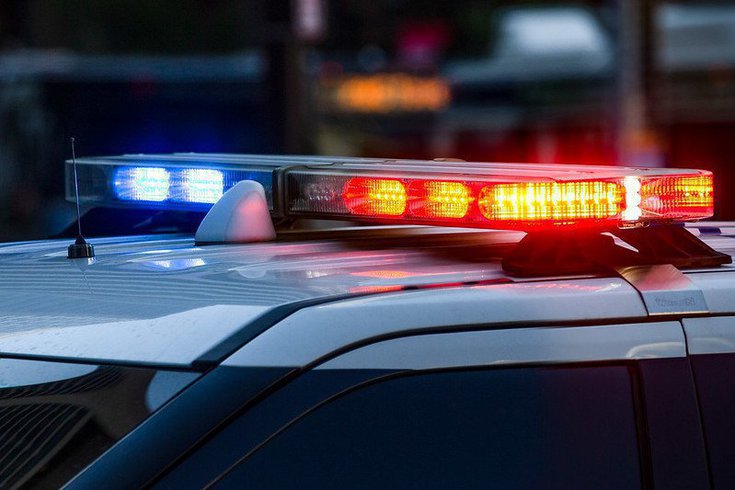 Yeadon Police Chief Anthony Paparo was fired Thursday over allegations that he cost the borough $387,000 for scheduling part-time officers to work more hours than permitted.

Yeadon Police Chief Anthony Paparo has been let go amid accusations that he cost the Delaware County borough $387,000 for scheduling part-time officers to work more hours than permitted.

The borough council voted, 4-3, to remove Paparo during a contentious legislative meeting Thursday.

Paparo violated the police union's collective bargaining agreement in 2019 and 2020 by scheduling part-time cops to work more hours than allowed under the contract, according to the borough's solicitor. Part-time officers exceeded the limit by more than 6,000 hours.

After the police union filed a grievance, the borough reached a $387,000 settlement with the full-time officers whose rights under the CBA were violated.

Paparo defended his actions by saying the extra hours were spent training part-time officers and covering shifts for unavailable full-time cops during the onset of the COVID-19 pandemic and the George Floyd protests.

Paparo, who is white, and his supporters criticized the borough council's vote, claiming his dismissal was racially-motivated. They accused the borough of wanting to replace him with a Black police chief. About 88% of Yeadon's 12,000 residents are Black, U.S. Census data shows.

A petition to keep Paparo garnered more than 1,000 signatures and accused the council of trying to replace him with a Black candidate.

Paparo's supporters, which include residents, several council members and Mayor Rohan Hepkins, credited the police chief for his efforts to improve police-community relations and regularly holding events to engage residents about their concerns.

The four council members who voted to fire Paparo said he was dismissed because of his job performance, not his race. They said the settlement payment further tightened the borough's budget, noting the money instead could have been put toward building a recreation complex.

Council President Sharon Council-Harris defended her vote by noting that she backed hiring him in 2017 over other Black candidates.

Paparo, nicknamed "Chief Chachi" by some residents, had been offered three months pay if he stepped down from his post. Paparo's contract expired in January, FOX29 reported.

Paparo will be filing a lawsuit against the borough and the four council members who voted to fire him, his attorney said. Lt. Shawn Burns was voted to serve as interim police chief.