Carbon County's historic Old Jail is for sale, if you’re looking for one 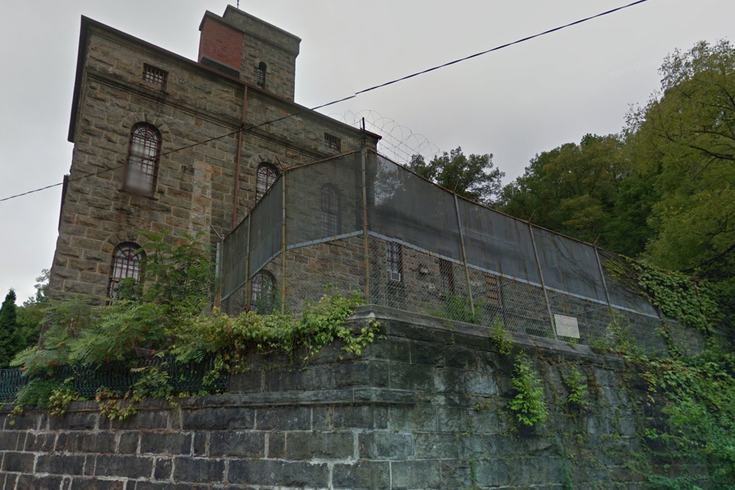 Jim Thorpe is one of Pennsylvania’s best-named towns. If you’ve ever been charmed by the name — or the location itself — and thought about moving, there’s a new property on the market: a 27-cell jail that was used to hang suspected members of a secret society over a century ago.

The Carbon County Jail, often referred to as the Old Jail, has been put up for sale by its owners, Betty Lou McBride and her husband, according to WFMZ. The Old Jail Museum’s website says the two are retiring and selling the cells.

Of course, it’s likely the buyer will keep operating the museum. McBride told WFMZ that it’s a “profitable business,” and said the sale is bittersweet.

According to the site, the Old Jail is best known for the hanging of seven coal miners known as ‘Molly Maguires’ in 1877. The Molly Maguires was an Irish labor organization, according to the website Explore Pa. History, which believes the hangings set a “dangerous precedent in the history of Pennsylvania law enforcement.”

It’s certainly a building with a story.

The jail was added to the National Register of Historic Places in 1974.