Get to know women of historical significance from the region 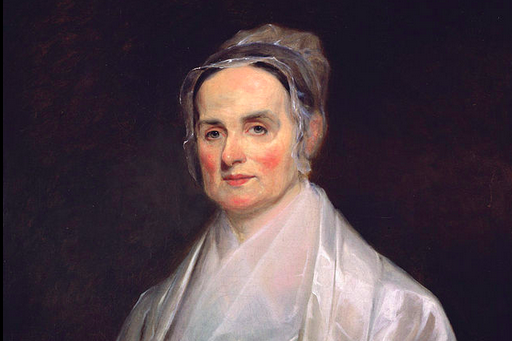 Read More
Philadelphia may be better known for historic figures like Benjamin Franklin and the other men who signed the Declaration of Independence, but the city was also a hotbed for women thinkers and activists.
Dr. Cynthia Little, historian with the Philadelphia History Museum, said Philly can thank its Quaker roots for the many activists who came out of the city in the 18th and 19th centuries.
"Women who were Quakers had their own separate meetings and separate agendas," she said. "If you don’t have experience running a meeting and knowing how to speak your mind and take leadership positions, it’s hard to move into the larger society."
From the Abolitionist Movement to Women's Suffrage, Little said Philly women were pushing the envelope — and their legacy continues in the city with organizations like Women's Way.
March is women's history month — and Little was one of the women who pushed to make it nationally recognized in 1981.
Without further ado, here are some historic women who came out of Philadelphia. 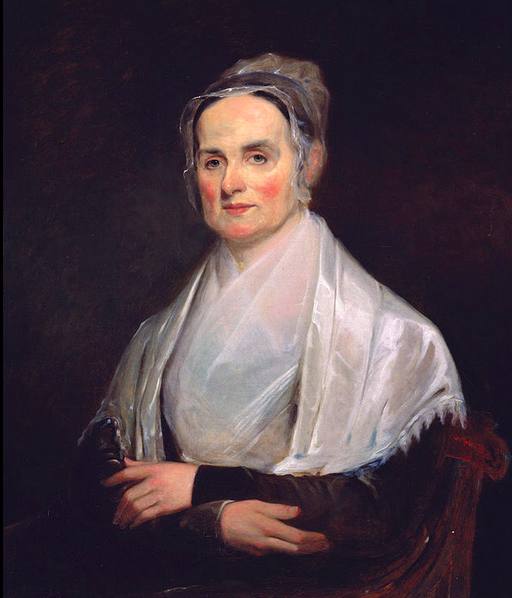 Lucretia Mott was very involved in the abolition movement. (Wikipedia)

Perhaps the most famous of women involved in the Abolitionist Movement is Lucretia Mott. Mott was born in Massachusetts, but moved to Philly with her husband around 1811.
"She was, in the 19th century, probably the most recognizable woman in the United States in terms of antislavery, peace, [Native American] rights, women’s rights," Little said.
Mott and her husband were involved in the Underground Railroad until she became more widely known as an activist and the risk of being caught harboring escaped slaves was higher. In 1830, she founded the Female Antislavery Society, which allowed black members — something that was unusual for the time.
Mott helped founded Swarthmore College in 1861 — and she insisted it be coeducational.
Mott is buried at the Fair Hill Burial Ground at 9th and Cambria streets in North Philadelphia. 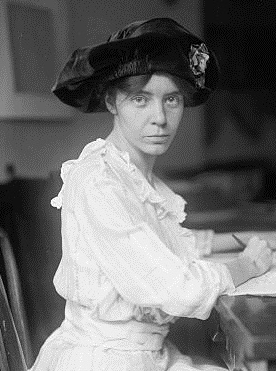 AlicePaul was born in Moorestown, Camden County — and was a descendant of William Penn. She attended Swarthmore College, the New York School of Philanthropy and the University of Pennsylvania in addition to a Quaker school in England.
When Paul returned to Philadelphia from England in 1910, she became heavily involved with the Women's Suffrage movement, according to the History Channel. Paul co-founded the Congressional Union, which fought for a constitutional amendment for women's suffrage, and she founded the National Woman’s Party for other women's issues. 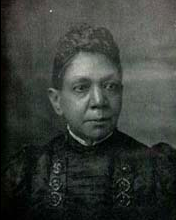 Born into slavery in the District of Columbia, Coppin was purchased and freed by an aunt early on in her childhood and attended Oberlin College, according to PBS. After graduation, Coppin received a position at the Institute for Colored Youth in Philadelphia.
"She took a school that had been created in about 1837 and was more kind of a vocational training and she really catapulted into during her tenure at the end of the 19th century," Little said of Coppin. "She does not often get the credit that she deserves for really pushing ... students to obtain the high academic standards."
Little said the college — now historically black Cheyney University, which has moved to Delaware County — graduated some of the most elite black Philadelphians of the time. Alumni include Josephine Silone Yates, who became the first African-American woman to head a science department at Lincoln University, and Octavius Valentine Catto, who was an educator and civil rights activist.

Turner was a poet, women's suffragist and — perhaps most importantly — an advocate of women's clubs.
"Her importance really was in pushing the idea of these women’s organizations," Little said. "[They were important because] women could do self education and they could also do work in philanthropy and politics."
The club movement allowed women to participate in political life.
In 1882, Turner founded the New Century Guild — which is still in existence today as the New Century Trust. It was one of the earliest, largest and most successful organizations to help women "fulfill productive roles in society" — particularly as they entered the labor force.
At the New Century Guild, Turner raised money for the 1876 Centennial Exposition — the first official World's Fair to celebrate the Declaration of Independence's centennial — and to build the Women’s Pavilion, the first world showcase for women in West Fairmount Park. More than nine million people attended the Centennial Exposition, Little said, adding that it has been Philly's largest event to date.
The New Century Guild building, which is still at its original location at 1307 Locust St., is a National Historical Landmark.