Penn: African-Americans more vulnerable to stroke than Caucasians with the same heart condition 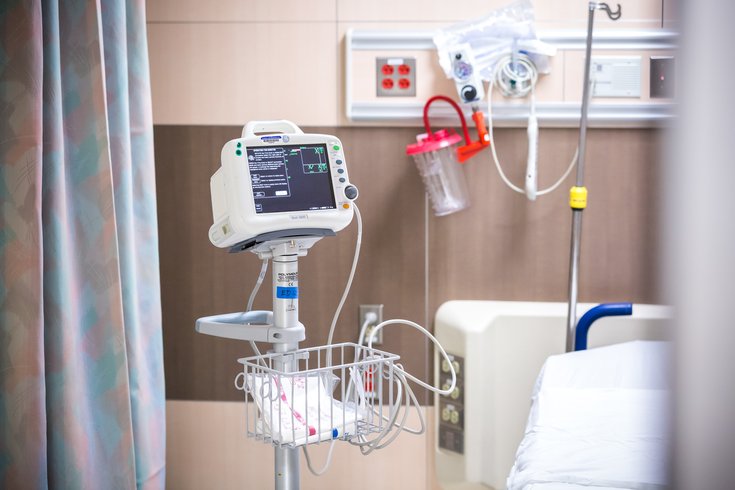 A blood pressure monitor in the Emergency Department at a hospital.

A new study from the University of Pennsylvania finds that African-Americans with atrial fibrillation – a condition that describes an irregular, rapid heartbeat – are more likely to suffer a stroke than Caucasians with the same condition.

Atrial fibrillation – or AF – is fairly common in the U.S. and can persist in individuals throughout life, even with treatment. According to to the Centers for Disease Control and Prevention, between three and six million Americans have AF, and the number is expected to grow as generations age.

Though previous studies have noted that blacks are at a lower risk for developing AF than whites, the new research from the Perelman School of Medicine paints a clearer picture of the various outcomes specific to different races.

The research, published in HeartRhythm Journal, builds on previous AF studies, looking further into how race plays a part in blood clots, stroke, heart failure, and other complications commonly linked to the condition.

“Now, having identified that African-Americans with AF are more at risk for stroke will allow us to more proactively monitor and treat these patients before an adverse event occurs.”

Researchers came to this conclusion through creating the Penn Atrial Fibrillation Free Study, a collection of patient data from the Penn Health System, which included 56,835 patients without a history of AF or stroke.

Of that pool, researchers zeroed in on the 3,507 patients who later developed AF despite no history of the condition, enabling researchers to put a timestamp on when patients were diagnosed with AF. With that information, researchers found the significance of early AF diagnosis.

Many patients studied actually didn’t know they had AF until after they suffered a stroke – 254 out of 538 stroke cases observed. Throughout the research, black patients appeared to have a larger risk of stroke than white patients both before and after AF diagnosis.

Deo suggests that “more rigorous effort” to diagnose individuals with AF early could ease the rate of stroke.