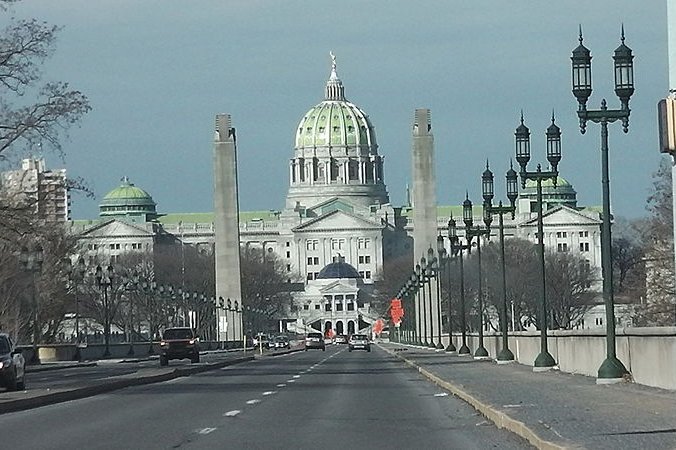 One month after a devastating school shooting in Florida, Pennsylvania officials said on Thursday that the state will put together a task force dedicated to beefing up security and safety measures in schools across the state.

Among the state's priorities are seeking input from the task force on safety concerns and potential policy changes; determining how much additional funding would be needed to bolster safety, security and prevention measures; and evaluating stronger state requirements for active shooter training and other security protocols.

The state has also set up a webpage through which the public can submit feedback for the task force.

Ensuring the safety of Pennsylvanians, especially our children, is my top priority as governor. I am creating a school safety task force with @PAAuditorGen to ensure we are doing everything we can to make sure that our schools are a safe place for our children to learn. pic.twitter.com/EXwmrPXeCl

By working together and listening to those on the front lines, we can find solutions that will improve school safety, security, and preparedness.

“Combining the safety review experience of my team with the knowledge of the other members on the task force will help make our schools safer,” DePasquale said in a statement. “There is not a one-size-fits-all solution to school safety. We will use our combined expertise to raise the bar for safe schools in Pennsylvania because we must provide a safe learning environment for our current students and protect future generations.”

In the weeks that have passed since alleged shooter Nikolas Cruz gunned down 17 people with an AR-15 semiautomatic rifle at Marjory Stoneman Douglas High School in Parkland on Feb. 14, Pennsylvania lawmakers have introduced a dozen gun control and school safety bills, including one that would ban the AR-15 rifle allegedly used in the shooting.

State lawmakers outlined the proposals in a news conference on Wednesday and are set to detail them during a set of special hearings on gun laws in Harrisburg next month.

DePasquale, also a Democrat, said last week that his office will include school safety objectives in all school audits and reviews, and that the state will now share safety audit results with Pennsylvania State Police and other law enforcement as well as the state attorney general and local police departments.

More details on the task force can be found here.