Researchers found that how frequently a person has alcohol effects the likelihood of developing and irregular heartbeat more than the volume of alcohol consumed. 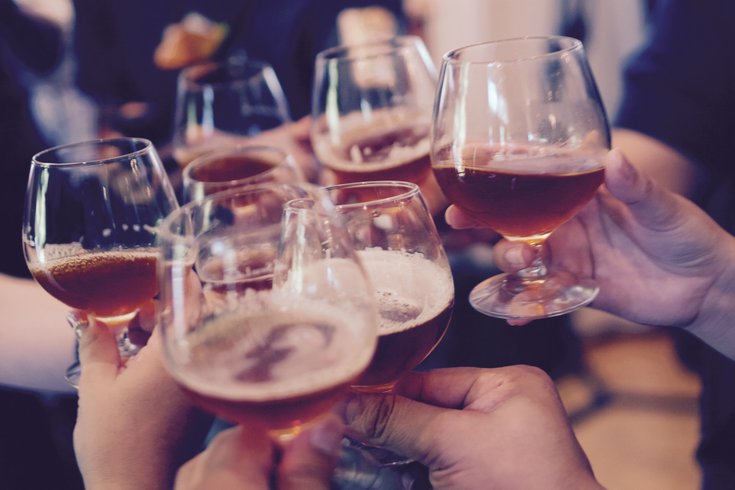 A new study finds that drinking frequently, even in small amounts, increases the likelihood of atrial fibrillation, or AFib, more than binge drinking.

Drinking one or two glasses of wine every day increases a person's risk of developing an irregular heartbeat more than binge drinking on the weekend, a new study says.

Researchers said data shows that drinkers who frequently consumed small amounts of alcohol increased their risks for atrial fibrillation – AFib – more than those who consumed large quantities of alcohol less frequently, according to results published in EP Eurospace, the journal of the European Society of Cardiology.

The study analyzed data from nearly 10 million people and found that the number of drinking sessions increased the likelihood of an atrial fibrillation diagnosis. Those that drank every day had the highest risk factor of developing atrial fibrillation among any of the participants, while those who drank only once a week had the lowest risk.

The study found that it didn't matter if weekly consumption exceeded 210 grams of alcohol, it was the frequency of alcohol consumption that increased the risk. Researchers did not find a correlation between the onset of atrial fibrillation and binge drinking.

The findings suggest that reducing the frequency of alcohol consumption could be key in lowering the risk of atrial fibrillation.

An irregular heartbeat causes poor blood flow, and it can lead to severe cardiovascular problems, including strokes, blood clots, and heart failure.

Researchers examined 9,776,956 patients without atrial fibrillation in 2009. These patients underwent a national health check-up and were asked to fill out a questionnaire about how often and how much they drank. Researchers followed up on participants until 2017 to check for any occurrence of atrial fibrillation.