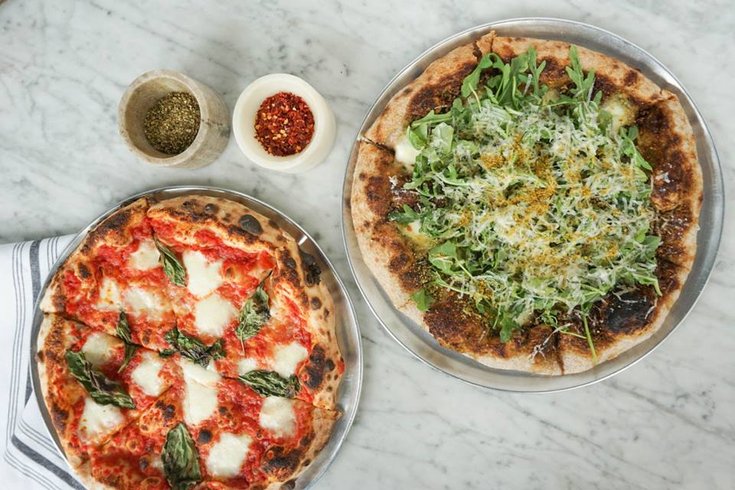 The familiar slices of Center City's Zavino will soon have another home on the Main Line, with the opening of an all-kosher concept from Zavino Hospitality Group headed for Bala Cynwyd next year.

The new concept, Zagafen, is a reimagining of the neighborhood's go-to casual kosher eatery, The Dairy Cafe, which officially closed for business this week. Across the street from where Dairy Cafe once operated will be the new restaurant, at 370 Montgomery Ave.

Zagafen is not Zavino Hospitality's first expansion into the Philadelphia suburbs. After a successful opening of Tredici Enoteca in Midtown Village in 2015, the restaurant expanded to the new Bryn Mawr Village shopping center in 2017. The expansion to Bala Cynwyd will serve one of the Philadelphia region's largest Jewish Orthodox communities.

“We are proud and excited to expand our offerings in beautiful Bala Cynwyd,” Greg Dodge, a consultant for ZHG, said in a statement.

“Ever since we debuted Enoteca Tredici in nearby Bryn Mawr, we’ve dreamed of bringing Zavino to the Main Line, and with the debut of Zagafen, our fans and friends here will have a terrific, all-kosher option for delicious pizzas and Italian-inspired fare.”

Zagafen is not the only ZHG expansion planned for 2019. A family-friendly sister property to Zavino, called Enza, is underway for Wyndmoor, as well as a flagship Zavino location way out in Kansas City, Missouri. Another Entoeca Tredici, this time in Downingtown, Chester County, also will open in 2019, described by Dodge as ZHG's "largest and most ambitious project to date."

Zavino also has a location in University City at 3200 Chestnut St.