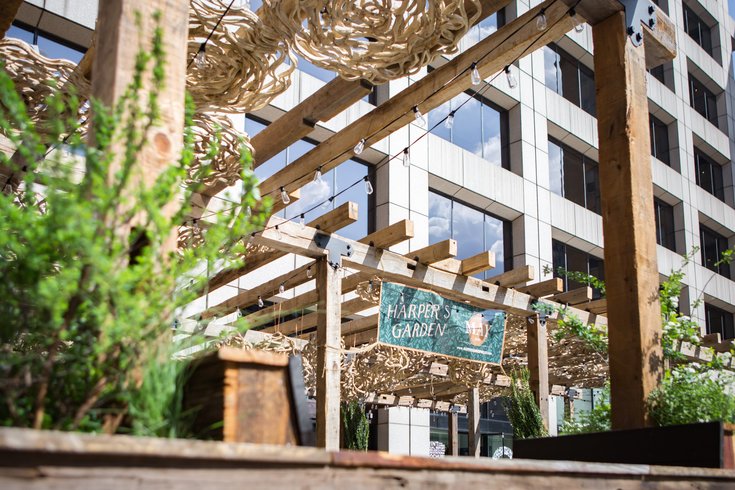 Every year, Philadelphia's culinary scene delivers new restaurants that garner rave reviews both locally and in the national press.

There's no reason to expect 2019 will be any different.

Food & Wine is looking ahead at the U.S.'s top restaurants scheduled to open next year. A familiar name from Philadelphia made their top 11.

The "Unnamed Michael Solomonov Restaurant" — the one planned for Rittenhouse — got a mention as we look ahead to an opening next spring.

Star Israeli chef Michael Solomonov and business partner Steve Cook are adding to their group of acclaimed Philadelphia restaurants this spring with an unnamed project in the Harper, an apartment building in Rittenhouse Square. Very few details about the restaurant have been revealed, but it will be an all-day spot for sure. We’re crossing our fingers for hummus.

Solomonov and partner Steve Cook are behind some of Philadelphia's most renowned restaurants of recent years, from Zahav and Federal Donuts to Dizengoff, Abe Fisher and Goldie.

Pearl Properties' 24-story mixed-use project at 110 S. 19th Street will include retail and office space along with a state-of-the-art fitness center with an indoor basketball court. Adding a CookNSolo restaurant put the project on another level.

“Steve and Mike have built a successful partnership and both have stellar reputations for creating amazing food experiences," said Pearl Properties principal Reed Slogoff. "We are thrilled to see their vision for The Harper’s restaurant come to life over the coming weeks and months.”

Solomonov and Cook are also reportedly planning a bakery in Washington Square West and a Zahav spinoff in South Kensington.

The concept for the Rittenhouse restaurant has not yet been revealed, adding an element of mystery to the months leading up to its opening.