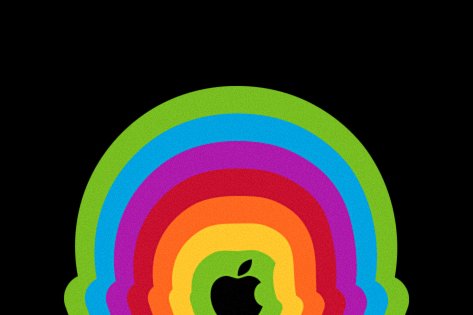 Their new video streaming service, Apple TV+, will include almost two dozen new and upcoming shows, including an untitled M. Night Shyamalan project, and a comedy, "The Morning Show," with Jennifer Aniston and Reese Witherspoon. Apple TV+ will be available on Roku and Fire TV devices as well as some smart TVs. The company has also announced a new "Apple Channels" section on the Apple TV, which includes partnerships with HBO, Starz and Showtime.

Moreover, the company officially rolled out their long rumored new gaming platform, Apple Arcade, which will feature over 100 new games. Family sharing will be available with no added cost. All games will be playable offline, which makes it different from Google’s game-streaming platform, Stadia, which was announced last week. Pricing for this subscription service was not announced. The service will launch in the fall.

In addition to diving into the original entertainment business, the tech giant is also making a play in the financial world with the debut of their new credit card, Apple Card.

In partnership with Goldman Sachs, the card is mostly digital through the Apple Wallet app, but it does come with a physical, titanium card. The card will have no credit card number, CVV or expiration date. All the information is available in the Apple Wallet app. The card also sports zero fees. Though, the company mentions, "late or missed payments will result in additional interest accumulating toward the customer's balance."

The card will feature a cash-back rewards system, which will give two percent cash back on purchases made through Apple Pay, and if the user buys anything from Apple they can get three percent back. But apparently, physical cards are lame, because when you use the extra cool number-less titanium card you only get one percent back.

The real treasure of this card though is the privacy protection. Purchases are not tracked by Apple or Goldman Sachs. It will also rotate the CVV number, or the security code, so you don't have to worry about someone stealing your info. Apple Card will launch this summer.