The espresso beverage is similar to the coffee chain's others, but with more foam 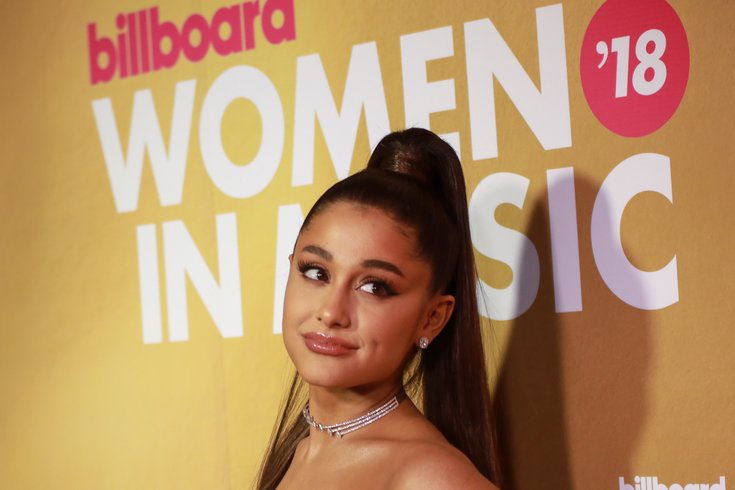 Ariana Grande, capitalizing on her last name being synonymous with a Starbucks cup size, has unveiled a new drink in collaboration with the coffee giant: the cloud macchiato.

The drink is a variation on the chain's traditional caramel macchiato, this time upping the foam portion for a foggy, cloudy effect. The macchiato is melded with cold microfoam, "frothed cold and blended until smooth, creating layers of creamy texture and flavor, without the cream," as Starbucks describes it.

In addition to caramel, the drink also infuses cinnamon flavoring. Despite being made with cold foam, the drink can be ordered hot or iced.

The great unveiling of Starbucks' new drink comes after the company and Grande posted some brow-raising Tweets earlier this week, including a lot of cloud pictures from on the coffee chain's accounts.

Zoom in on the heart. 💚 pic.twitter.com/h9MuCBJQRo

This is all very on brand for Grande, as the singer just released a new perfume, also called Cloud, last month.