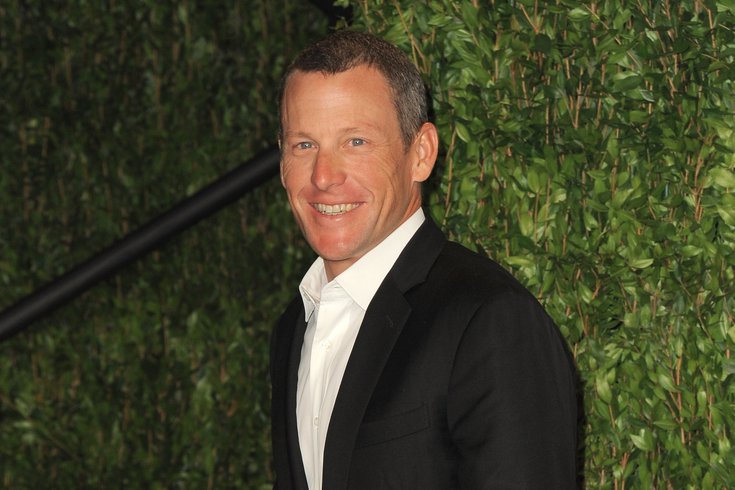 Lance Armstrong was ordered to pay $10 million to a sports insurance company after arbitrators ruled against him in a dispute over Tour de France bonuses, according to court documents made available on Monday.

Dallas-based SCA Promotions had paid $12 million in bonuses to Armstrong but sued to get its money back after the disgraced cyclist admitted to doping.

The arbitrators, in a 2-1 ruling dated Feb. 4, issued the award to SCA after a multi-day hearing during which Armstrong testified.

"The case yet again before this tribunal presents an unparalleled pageant of international perjury, fraud and conspiracy," the arbitrators wrote in their ruling. "It is almost certainly the most devious sustained deception ever perpetrated in world sporting history."

The bonuses were for three of Armstrong's seven Tour de France victories. Armstrong was stripped of his titles and handed a lifetime ban in 2012, after a U.S. Anti-Doping investigation.

During the hearing, arbitrators considered whether Armstrong should be punished for his wrongful conduct in connection with his original dispute with SCA.

That dispute, which took place in 2005, involved whether the firm owed Armstrong bonuses after he had won a series of Tour de France races.

Armstrong had sworn under oath on numerous occasions in that proceeding that he never used performance-enhancing drugs during his career. SCA subsequently settled the matter for $7.5 million in 2006.

But Armstrong confessed in 2013 that he cheated during his Tour de France victories. As a result, SCA re-convened the arbitration proceeding.

After an evidentiary hearing, the arbitrators found that Armstrong "used perjury and other wrongful conduct to secure millions of dollars of benefits."

"It is hard to describe how much harm Lance Armstrong's web of lies caused SCA but this is a good first start towards repairing that damage," said SCA President Bob Hamman.

SCA filed a motion with a Dallas state district court on Monday to have the award confirmed.

Armstrong's attorney, Tim Herman, said the case is not closed and that the one dissenting arbitrator in the majority ruling made the "proper analysis of governing law."

"This award is unprecedented. No court or arbitrator has ever reopened a matter which was fully and finally settled voluntarily," Herman wrote in an email to Reuters.

"Despite the absence of any legal basis for the sanction, Armstrong offered to pay SCA the entire $10 million in order to resolve the matter, but SCA refused."