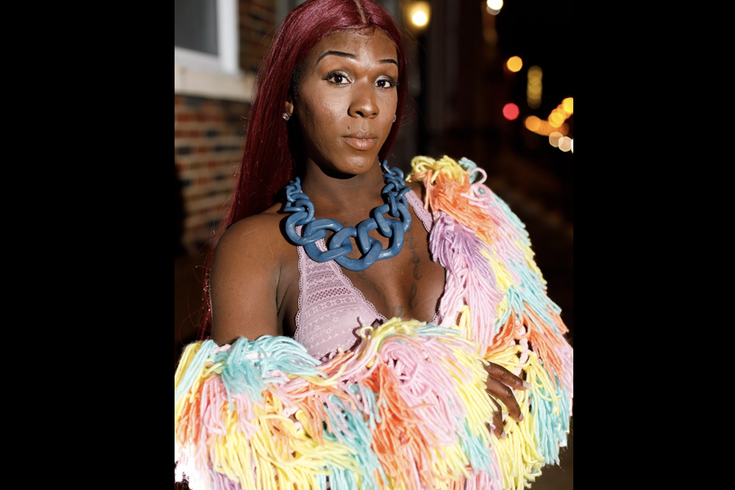 Dominique Fells’ murder was ruled a homicide in June after the 27-year-old’s body was pulled from the Schuylkill River near Bartram’s Garden Dock & Community Boathouse.

The suspect wanted for the killing of transgender woman Dominique “Rem’mie” Fells in Philadelphia this past June was arrested on Monday night in Los Angeles.

An arrest warrant was issued by police in June for Jones, who comes from the 3900 block of Powelton Avenue in West Philly.

Fells’ murder was ruled a homicide after the 27-year-old’s body was pulled from the Schuylkill River near Bartram’s Garden Dock & Community Boathouse.

Fells suffered trauma to her face and head, and her legs were severed mid-thigh, police said.

Originally from York, Fells was an aspiring fashion designer, dancer, and artist who was described as a “social butterfly” and a “vibrant person.”

After her killing, Fells was mourned widely in Philly and by the broader LGBTQ community.

Philadelphia, like most major cities, has experienced a surge of violence against transgender women of color, most notably the killings of Shantee Tucker in Hunting Park in 2018 and Michelle “Tamika” Washington last year in North Philly. Both women were shot to death.

According to the Human Rights Campaign, transgender women of color face overwhelming threats of violence, with their average life span being just 35 years.