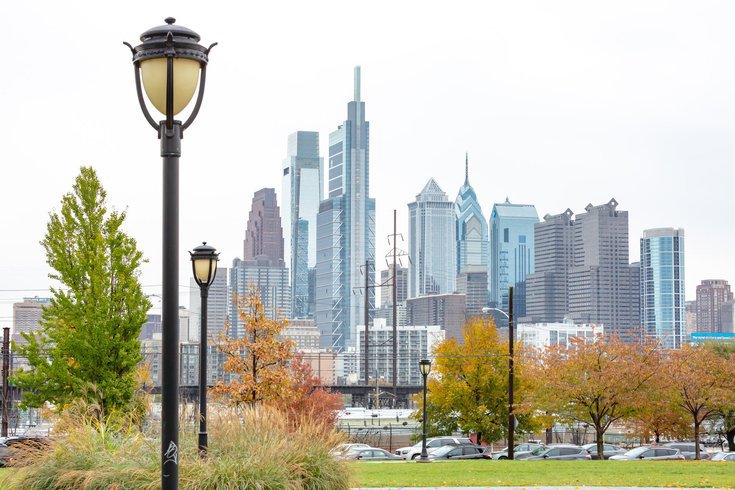 Philly voters had four ballot questions to weight in on this election season.

President-elect Joe Biden and Vice President-elect Kamala Harris were not the only candidates who most Philly voters supported during the 2020 election.

All four ballot questions that Philly voters were asked to weigh in on received overwhelming support from city residents, as each question garnered at least 75% approval.

Three of the questions asked residents about criminal justice and police reforms, while another one posed whether the city could borrow money that would largely be spent on infrastructure repairs.

The first question, which asked “Should Philadelphia make stop-and-frisk unlawful?,” received over 82% approval from Philly voters.

The question asked voters to decide whether to amend the city charter with language that would ban the police tactic of stop-and-frisk, which continues to be used by Philadelphia police officers.

Stop-and-frisk is when police officers stop a pedestrian for questioning and then, based on reasonable suspicion of criminal activity and that the person could be armed, pat down the person's outer clothing.

The tactic is often discussed in conversations about racial profiling, especially in Philadelphia, where in 2019 around 70% of the 77,000 people who were stopped and frisked were Black.

A "yes" vote was in favor of amending the Philly charter to outlaw stop-and-frisk in the city. Philadelphia City Council passed legislation for this ballot question in June, less than one month after the killing of George Floyd in Minneapolis sparked nationwide protests focused on police brutality.

The second question, which asked “Should Philly create a crime victim advocacy office?,” received over 86% support from Philly voters.

This ballot question asked voters whether Philadelphia should create a city department working on behalf of crime victims, Called the "Office of the Victim Advocate," it would be run by a department head appointed by Mayor Jim Kenney.

A "yes" vote was in favor of creating the new city office through a city charter amendment. City Council passed this ballot measure in July during the George Floyd protests. Critics said the measure was similar to ones that have appeared on the ballot in previous years.

The third question, which asked “Should Philly create a police oversight commission?,” received over 79% support from Philly voters.

The question asked voters whether Philadelphia should establish a civilian watchdog group for the police department called the Citizens Oversight Commission that would be assigned to evaluate and work to improve police conduct. The commission would rename and rebrand the existing "Police Advisory Commission."

A "yes" vote would move the process forward to City Council, which would then determine the composition, powers and responsibilities of the commission be in charge of developing the committee from existing form. The council is yet to clarify how they will do so.

The last question, which asked “Should Philly borrow money for sanitation, parks, and transit improvements?,” received over 75% approval from Philly voters.

This was a routine bond question, which is required to appear on the ballot in order for the city to borrow money. In this case, the city sought to borrow $134 million for city improvements. The measure was approved by City Council in June.

A "yes" vote was in favor of allowing Philly to borrow money for the infrastructure improvements and capital projects in the areas listed above.

The questions appeared down ballot from the elections for President of the United States, the U.S. congressional races, the Pennsylvania state assembly elections, and the state elections for attorney general, auditor general and treasurer.