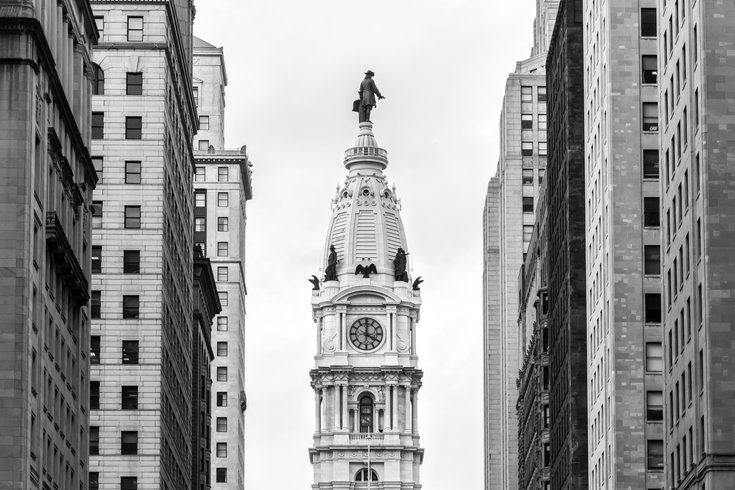 With less than a week to go before the 2018 election, Philadelphia voters are busy doing their homework on the candidates who will appear on this year's ballot.

There is one important question Philadelphia residents will have to answer at the polls on Tuesday. Should the city borrow $181 million?

Here's the exact language of the question as it will appear on the ballot:

Should the City of Philadelphia borrow ONE HUNDRED EIGHTY-ONE MILLION DOLLARS ($181,000,000.00) to be spent for and toward capital purposes as follows: Transit; Streets and Sanitation; Municipal Buildings; Parks, Recreation and Museums; and Economic and Community Development?

A similar ballot question appeared during the 2016 election, when voters decided the city should borrow $184 million for the same capital purposes.

It should be noted that the language of the question does not reflect the order of priority for the borrowed funds. In fact, transit would receive the smallest expenditure despite being listed first in the question.

Breakdown of $181 million loan on 2018 ballot in Philadelphia.

The ordinance behind the question notes that City Council can approve adjustments in spending in each of these categories if it's determined not to be "practical, advisable or desirable" to follow the initial plan.

The ballot measure comes as the scope of Mayor Jim Kenney's Rebuild program remains a question. The original $500 million plan to create community schools and revitalize parks, playgrounds and libraries across the city was largely delayed until the state Supreme Court's recent decision to uphold Philadelphia's sugar-sweetened beverage tax. Those revenues, combined with a $300 million bond issue and outside institutional support, were supposed to fund Rebuild over several years.

While more than $26 million of the proposed loan would be allocated to parks, recreation and museums, it's unclear to what extent, if any, such funds would directly support Rebuild. The mayor's "First 1,000 Days" report, released at the beginning of October, shifted the city's Rebuild commitment back to $348 million for the first 64 approved sites, beginning this fall.

Repayment of the principal and interest on bonds from the ballot question are required by ordinance to be repaid using a sinking fund as each reaches its respective due date.