Some people loathe ASMR, while others can't even experience it

A differing outlook on the digital self-care tool 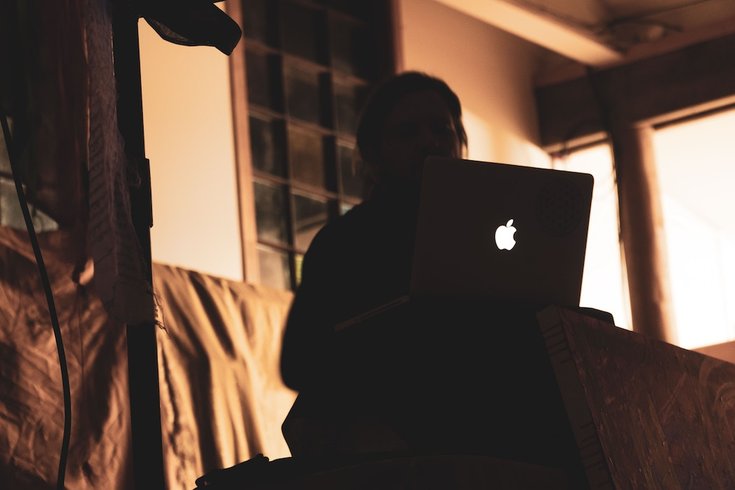 ASMR doesn't "work" for everyone.

Autonomous sensory meridian response — or what’s more commonly referred to as ASMR —  is a calming, pleasurable feeling often accompanied by a tingling sensation that’s often triggered by sounds including whispers, crinkling and more.

The main benefits of ASMR include reducing stress level, improved blood flow, better digestion, healthier mood and working as a key mechanism of weight loss, according to The ASMR.

People rave about ASMR as a self-care tool, and YouTube ASMR channels rack up millions of viewers. Further, it has become a big part of pop culture. Heck, it was even featured in Michelob Ultra Gold’s Super Bowl commercial this year, starring actress Zoe Kravitz whispering into a microphone while surrounded by a mountain landscape.

But not everyone is into the audible stimuli of ASMR. Sounds that make ASMR viewers feel warm and fuzzy — like tapping, scratching or mouth noises — are the same small, but mighty, sounds that aggravate those with misophonia, a sound sensitivity disorder.

Men’s Health describes ASMR as the "tingling sensation felt when interacting with sounds." And adds that not everyone can actually experience it, according to one expert:

Spencer Gerrol, a cognitive scientist and founder of neuroanalytics company Spark Neuro, speculates that people who say they dislike ASMR are actually not experiencers. “It begs the question: Are they just not experiencing it, and therefore, it's just neutral to them?” he says. “Or, are they experiencing something that they really don't like?”

Reportedly, parallels exist between ASMR and misophonia because, ultimately, it involves a hypersensitivity to sounds, and is triggered by sounds and consistent psychological or physical responses to the sound — whether they're negative or positive.

If you’re unsure about how you react to ASMR, you can test your sensitivity with this sound generator or take the deep-dive into YouTube's ASMR pages.