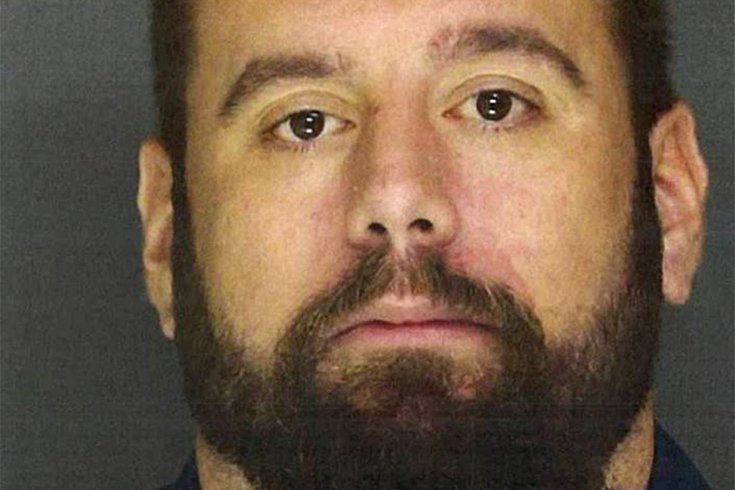 Christopher Cossel, 31, of Pottstown, faces aggravated assault and related charges in an alleged road-rage shooting, according to authorities.

A Montgomery County man faces aggravated assault and related charges after he allegedly fired a semi-automatic gun at another motorist on Route 100.

Christopher Cossel, 31, of Pottstown, was arrested Thursday after an investigation into a road-rage incident-in-progress on the morning of September 22 that drew multiple 911 calls from eyewitnesses, according to authorities.

Cossell then drove his blue Dodge Caravan on the right-hand shoulder and allegedly maneuvered in an attempt to broadside the victim's vehicle, a white Chevrolet Malibu. The victim took defensive action and avoided a crash.

But the scary incident was far from over.

Farther down Route 100, while both vehicles were stopped at the intersection with Township Line Road in Bechtelsville, Berks County, Cossel got out of his minivan and allegedly fired at least one shot from a semi-automatic weapon toward the victim's car, according to authorities.

The gun was recovered by authorities.

The case will be prosecuted by Assistant District Attorney Lauren Alessi.

On June 28, a recent high school graduate was shot in the head during a road-rage incident about 20 miles south on Route 100, in West Goshen Township. David Desper, 28, of Trainer, Delaware County, faces first-degree murder charges in the killing of 18-year-old Bianca Roberson, a West Chester resident who had recently graduated from Bayard Rustin High School and was set to attend college in the fall.