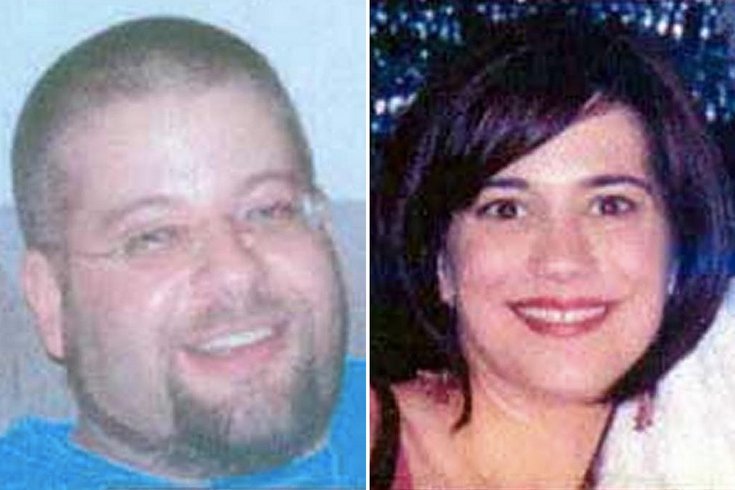 An investigation continues into the vanishing of a New Jersey couple last seen leaving a Philadelphia bar in 2005, authorities said.

Today, a $50,000 reward is available for information about their whereabouts or those responsible for their disappearance, the FBI, the Burlington County Prosecutor’s Office, and the Philadelphia Police Department announced.

Police said the pair was dating at the time of the disappearance and was heading to Petrone’s black 2001 Dodge Dakota pickup truck, which had a Pennsylvania license plate YFH-2319.

Despite some "promising leads," authorities have not been able to locate the victims or the vehicle. The cold case remains open and active.

Anyone with information is urged to call the Philadelphia Citizens Crime Commission tip line at 215-546-TIPS (215-546-8477). Tipsters can remain anonymous.