Band formerly known as Cosby Sweater to perform in Philly 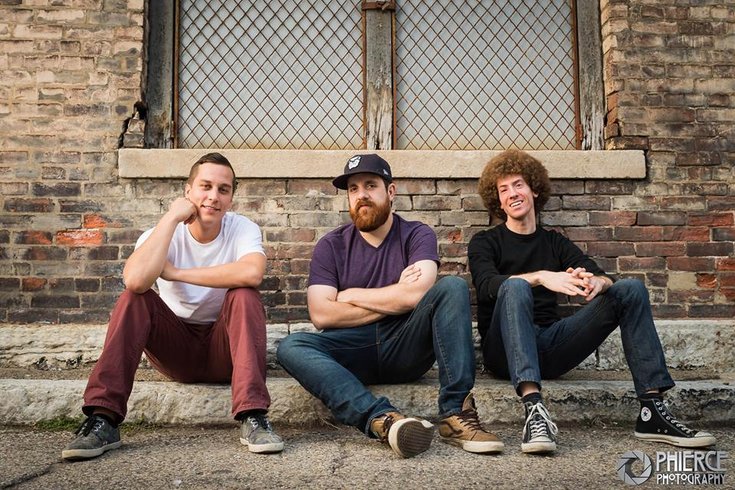 An Indianapolis "funktronica" band formally announced this week that they have changed their name from Cosby Sweater to Turbo Suit. The change comes after months of controversy surrounding Bill Cosby and the many women who have accused him of sex abuse.

The band's original name was, of course, a nod to the funky sweaters that Cosby frequently wore on "The Cosby Show." In a statement announcing the change, Turbo Suit said, "Like the sweaters themselves, the name conjured a warm and familiar feeling."

Turbo Suit acknowledged that the accusations against Cosby made them reconsider their moniker:

"Recently the word “Cosby” has developed a negative connotation in the news, and the elephant in the room has become too big to ignore. That once comfortable feeling associated with the band name is now surrounded with a preconceived thought that doesn’t reflect what the band represents."

In a deft PR move, they said their name change also coincides with a new direction for their sound:

"Musically, the band has brought it to the next level with their new material. So, it only makes sense to “suit up” in a new vessel that showcases the band’s evolution from Cosby Sweater to Turbo Suit."

Turbo Suit also recently announced the beginning of their winter tour. Their second date is scheduled for next week, at Philly's own North Star Bar. It remains to be seen whether fans will come dressed in their ugliest sweaters or if they've got the memo to "suit up."