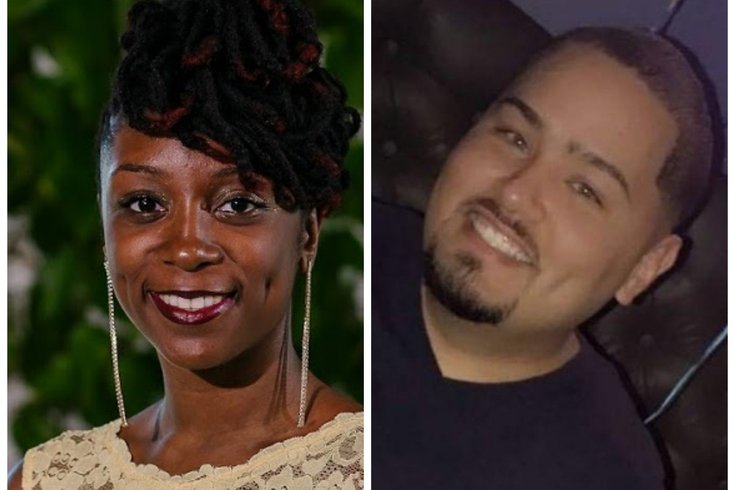 Missing Montclair, New Jersey residents, Oscar Suarez, 32, and Magdalena Devil, 25. disappeared off the coast of Barbados on June 24, 2019. Authorities believe they have found the jet ski the couple rented floating in the area of Guadalupe.

The jet ski rented by a New Jersey couple who went missing off the coast of Barbados late last month was reportedly found Saturday by a French Navy vessel, officials said.

Oscar Suarez, 32, and Magdalena Devil, 25, of Montclair, were last seen on June 24 after renting a jet ski in Saint James. When the couple failed to return after 20 minutes, the jet ski operator became concerned and began to search for them. The couple wore life jackets at the time they departed the island coast, officials said.

The local Police Marine Unite and Barbados Coast Guard launched a week-long search for the couple, expanding to a range that encompassed more than 600 nautical miles. The U.S. Air Force also assisted in the search before authorities called it off last Monday.

On Saturday, a French naval dispatch published in the Nation News of Barbados reported finding the missing jet ski between les Saintes islands and Guadeloupe. There were no reported signs of Suarez or Devil in the area.

“It seems to be the jet ski involved in your search-and-rescue operation," French vessel authorities said.

Officials were awaiting confirmation of the discovery. A French rescue boat was sent to recover and tow the jet ski.

Family members of Suarez and Devil launched a GoFundMe to support the ongoing search for their loved ones.

"Both families are committed in doing everything possible to bring Oscar and Maggie home," the family wrote. "Oscar is a son, father, brother, cousin and friend. His kids are his world and we need answers. Maggie is a daughter, sister, cousin, and friend. We truly adore the woman she is."