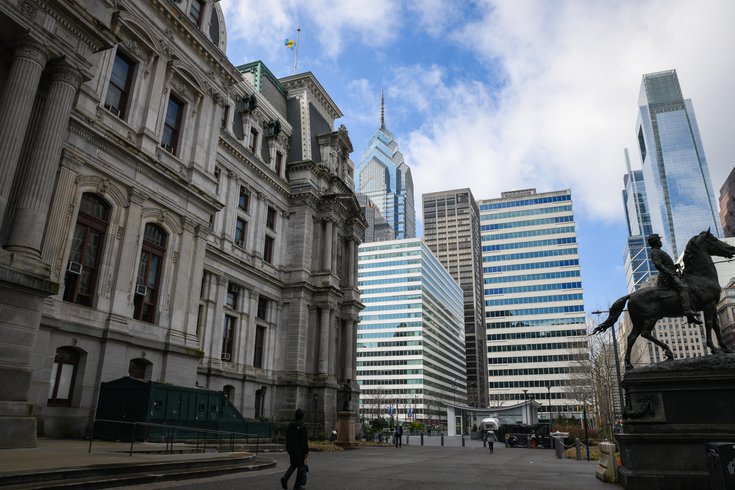 Nearly 100,000 small businesses across the country have had to close their doors for good since the start of the coronavirus pandemic. In Philadelphia alone, dozens of restaurants have shuttered because of dining restrictions.

Portnoy, who lives in Philadelphia, is kickstarting a national fundraiser to support small businesses impacted by pandemic. He said he'll start with a $500,000 fund to distribute to businesses and crowdsource funding to keep the initiative alive and sustainable.

He posted videos to Twitter outlining his fundraising plans and how people and other businesses can help. Portnoy said he's been "blown away" by the response and support received so far.

If you are a small business that needs help staying in business because of covid email us your story to barstoolfund@barstoolsports.com. We will try to help as many people as we can. pic.twitter.com/9BS8HeyHaq


Portnoy said businesses can apply for funding by emailing the Barstool Fund at barstoolfund@barstoolsports.com and specifying how much money they need to get by and what it's for. The only requirement is that these businesses must still be paying their employees, he said.

The payments will start in January, and if the situation doesn't improve, Portnoy said the fund will keep checks coming each month.

"What good does it do to help you for two months and then disappear, and the [you] go out of business the next month?" Portnoy said in a Twitter video.

Businesses or individuals can donate to the fund through GoFundMe once the initial $500,000 runs out, Portnoy said. Though, he said he'd keep funding the program himself to keep it going for months if necessary.

GoFundMe pages are set to launch Monday, Portnoy said, highlighting one business at a time until a target donation is reached.

"They're already on their last legs, and you're pulling the plug on them," Portnoy said in a video on Twitter. "Nobody seems to care in the government, or at least they're not doing anything acting like they care."

This comes at a critical time for many businesses across the country. Philadelphia officials banned indoor dining at bars and restaurants, and imposed a liquor curfew on Thanksgiving eve — one of the most profitable nights for bars each year.

Some local relief has helped some businesses stay afloat. Philadelphia City Council passed an eviction moratorium for Philly restaurants and bars that have less than 100 employees and saw profit decreases of 50% in revenue earlier this month.

Portnoy said for every $100 deposit from new users on the new sports betting app, Barstool Sportsbook, Penn National Gaming will match the $100 to help the market reach its fundraising goals, ABC6 reported.

"These people aren't going out of business because they're not successful or not making any money. It's because they have no other choice," Portnoy said in a video posted to Twitter. "They've been dealt a hand that nobody can play."