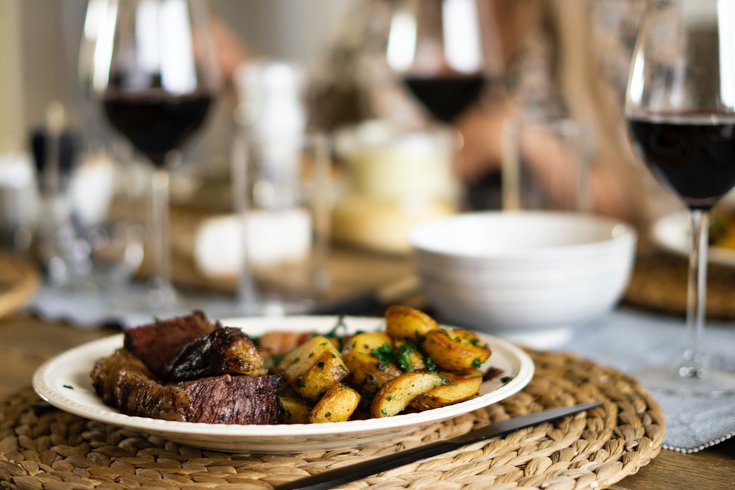 Due to citywide restrictions put in place to curtail the spread of the virus, many popular Philly restaurants have had to temporarily or permanently close down.

In an attempt to help out Philly’s struggling restaurant industry during the ongoing coronavirus pandemic, City Council has unanimously approved legislation that will ban evictions on certain eateries for the next 180 days.

The six-month moratorium applies to non-chain restaurants that have less than 100 employees and seen a 50% decline in revenue during the public health crisis, according to Billy Penn. The measure also pauses all late fees on rent payments.

Along with helping out restaurants that are struggling to pay tens of thousands of dollars in monthly rent during the pandemic, the legislation will allow eateries to stay in business until the warm-weather months return when outdoor dining becomes easier to operate.

The bill, which is sponsored by Councilmember Bobby Henon, is expected to be signed into law by Mayor Jim Kenney.

“While this legislation won’t solve every problem facing restaurants and catering facilities, it’s a measure that will provide some relief and ensure that our commercial corridors remain intact temporarily,” Henon said to Billy Penn.

The eviction moratorium is the latest effort taken by the city to help out the restaurant industry and small businesses during the COVID-19 pandemic.

When the public health crisis began in March, the city implemented a ban on evictions of small businesses with fewer than 100 employees through August.

However, attempts to extend such protections for residential and commercial evictions have failed to gain traction at City Hall.

Due to citywide restrictions put in place to curtail the spread of the virus, many popular Philly restaurants have had to temporarily or permanently close down.

As coronavirus infections continue to skyrocket across the city, indoor dining at Philly restaurants is banned until at least January. Outdoor dining can continue, but it is limited to one household only and no more than four seats per table.

Indoor dining did not resume at Philly restaurants until September after being shut down for almost six months. Eateries were first ordered to maintain indoor capacity at 25% before eventually increasing to 50% later that month.

Outdoor dining has been permitted at city restaurants since June after being suspended for three months.