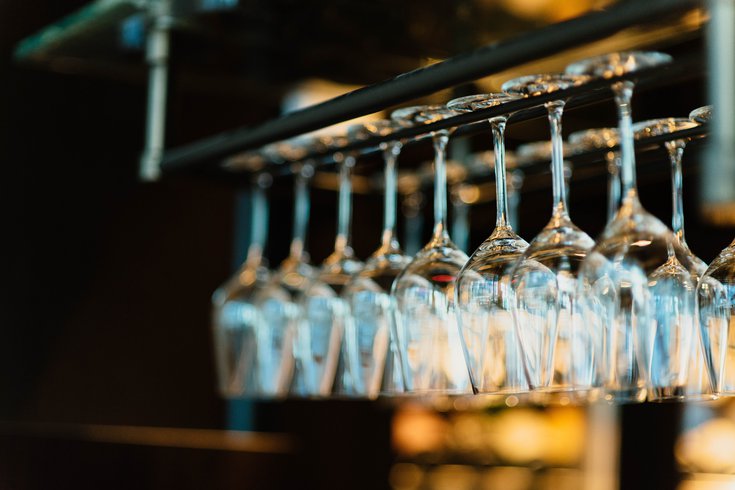 Philadelphia restaurant owners are taking legal action against new COVID-19 restrictions that prohibit indoor dining until Jan. 1, 2021. A lawsuit claims the rules are arbitrary and will leave them financially devastated.

A group of Philadelphia restaurant owners angered by the city's new COVID-19 restrictions are suing Mayor Jim Kenney, claiming the rules violate their constitutional rights and leave them financially devastated.

The restrictions – which ban indoor dining and limit outdoor tables to four people of the same household – take effect Friday and are set to continue until Jan. 1. Kenney imposed the rules in response to rapidly rising coronavirus cases.

The restaurant owners filed a federal lawsuit Thursday against Kenney and the city. The owners are not named in the suit, but listed as the plaintiff Philadelphia Restaurant Owners Against Lockdown, LLC.

They seek an emergency injunction to prohibit the city from enforcing the new restrictions and a court order permanently prohibiting the city from closing indoor dining.

The suit argues the new rules are arbitrary, noting city officials have allowed grocery stores and big box retailers to remain open while restaurants have been shut down or restricted. It also claims the restrictions have not been proven to reduce the spread of the coronavirus.

"COVID-19 does not distinguish between the indoor airspace of other businesses that Defendants, Mayor Kenney and the City of Philadelphia, are allowing to remain operational, such as national big-box chain retailers (e.g. Walmart; Target; Home Depot), and small mom-and-pop businesses, such as barber shops, salons, and daycare centers, in addition to other indoor businesses such as banks, real estate operations, and the Philadelphia court system," the complaint reads.

Philadelphia Restaurant Owners Against Lockdown Complaint by PhillyVoice.com on Scribd

A spokesperson for the Mayor's Office, Deana Gamble, said her team was reviewing the suit, but emphasized the importance of the city's health and safety guidelines.

"We are still reviewing the lawsuit. But the prohibition on indoor dining is a critical part of our strategy to slow the spread of COVID-19 at a time when infection rates are surging and hospitalization rates are dangerously spiking. As Health Commissioner Dr. Thomas Farley noted yesterday, these restrictions are temporary. Death is permanent," said Gamble.

A recent study found that 80% of COVID-19 cases last spring stemmed from crowded, indoor spaces – with restaurants deemed the riskiest location. A restaurant group criticized the study, noting it was based on modeling data and does not reflect changes instituted in the months that followed.

The city's new restrictions also have forced libraries, gyms and museums to close. They prohibit indoor gatherings outside of one's household. And they limit capacity at retail stores and religious services.

COVID-19 cases in Philly are surging as the holiday season approaches. Around 7,100 residents are seeking coronavirus testing per day. Over the last week, the city has averaged 849 new daily cases and recorded a test positivity rate of 11.7%. All of those figures are record highs.