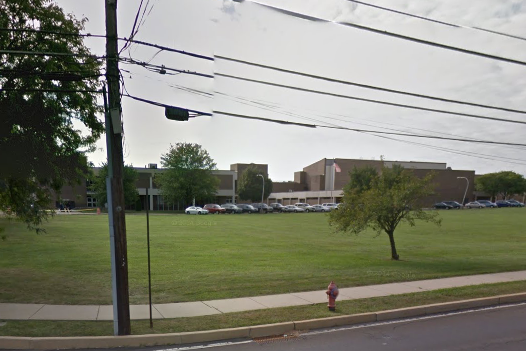 According to a statement from the school district, the teacher had his contract terminated and was let go from the agency that provides the teacher's contract.

The district says they are taking all necessary actions to protect any other impacted students and that police are conducting an investigation.

The incident occurred in a wood-shop classroom on Wednesday, NBC Philadelphia reports, and police were notified after someone contacted their child abuse tip line.

NBC also reports that the teacher worked in another district the day after the alleged groping. School officials say they weren't fully aware of the incident at that time.

According to the district's website, Bensalem employs the company Source4Teachers for its substitutes.

The company places more than 6,000 teachers in 160 districts, according to the company's website.