Get your credit cards ready 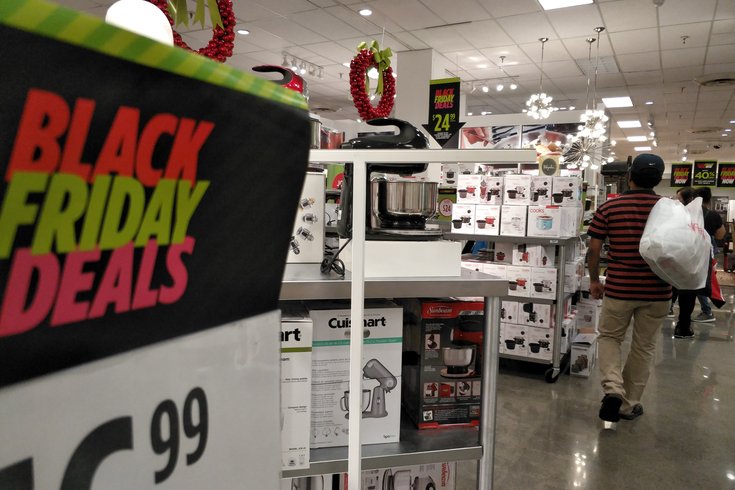 People shop at a store during the Black Friday sales event.

It's officially the holiday season, and what better way to celebrate than shopping until you drop with Black Friday deals. It's time to start mapping out your game plan, and we've compiled a list of some of the best deals to make it a little bit easier for you.

While everyone's favorite, Apple, doesn't have too much going in terms of sales this holiday season, there are so many striking deals with Amazon, Best Buy and more, you won't even miss getting an iPad. (Though you can still get the iPad mini on sale for $249. See below.)

Here are best bang for your buck deals that are available online and in-stores, unless otherwise noted.

For an improved sound system, Best Buy will be selling the LG 2.1 Channel 300W Soundbar System with Wireless Subwoofer for $119.99, saving you $160.

The Canon EOS Revel T6 DSLR Camera will be available at Best Buy and Kohl's for $399.99, saving you $350. But Kohl's wins the better deal as the store will give you $120 in Kohl's cash with this purchase.

Best Buy will also be offering $50 Apple App and iTunes gift cards for $40.

To flip through the electronic and other deals at Target, Best Buy, Amazon, Macy's and Walmart you can do so here.