Bethlehem and Strasburg named among best Christmas towns in U.S. 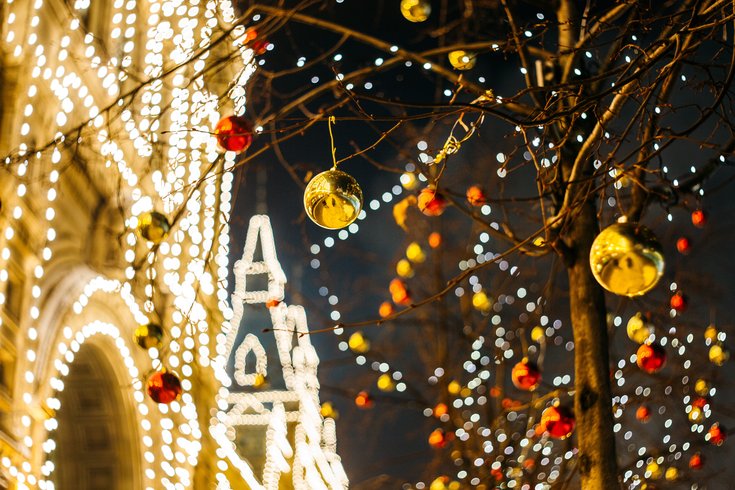 There’s something about celebrating Christmas in Pennsylvania that just feels right, and it seems even folks outside the Keystone State recognize this.

The New York Post released a list Friday of the 10 best Christmas towns in the country, and two of them are located in Pennsylvania.

Bethlehem and Strasburg, the first a city of 75,000 and the second a town of just under 3,000, both landed on the Post’s list. Pennsylvania was the only state to put two different towns on the list, and also was the only representative from the northeast states. The midwest (Minnesota, Michigan, and Indiana) had the most states on the list.

Bethlehem feels almost like a shoe-in, considering its name is central to the Christmas story. Incredibly, though, Bethlehem was far from the most Christmas-themed town name on the list: North Pole, Alaska, and Santa Claus, Indiana, are both extremely on the nose.

Here’s what the Post had to say about Bethlehem:

"Also known as “Christmas City,” this eastern Pennsylvania town celebrates all things Christmas with more than 50 events across town and perennially popular pop-up markets and exhibits to visit. Top draws include one of the country’s biggest Christkindlmarkts, which features more than 100 exhibitors, as well as the annual “Trees of Historic Bethlehem” showcase. Across town in the Southside Arts District, live concerts, comedy sets and screenings of classic Christmas films add an extra dose of holiday cheer."

Now, Strasburg might have less name recognition on first glance, but this town is no doubt committed to its Christmas celebration.

Here’s what the Post had to say about Strasburg:

"Located in the heart of Lancaster County, the historic borough of Strasburg celebrates the season by digging into its locomotive roots. Nicknamed “Train Town USA,” the area is home to both the Railroad Museum of Pennsylvania and also the Strasburg Rail Road, which is transformed into Santa’s Paradise Express every December. Meanwhile, the museum gets into the spirit with holiday programming that promises fun for kids of all ages. Consider a detour to shopping-and-dining destination Kitchen Kettle Village or amusement park Dutch Wonderland for even more wintertime fun."

Between these towns and the huge Christmas spirit throughout Philadelphia (see Christmas Village, the Miracle on 13th Street lights, and plenty more), Eastern Pennsylvania might be one of the merriest places in the United States during December.