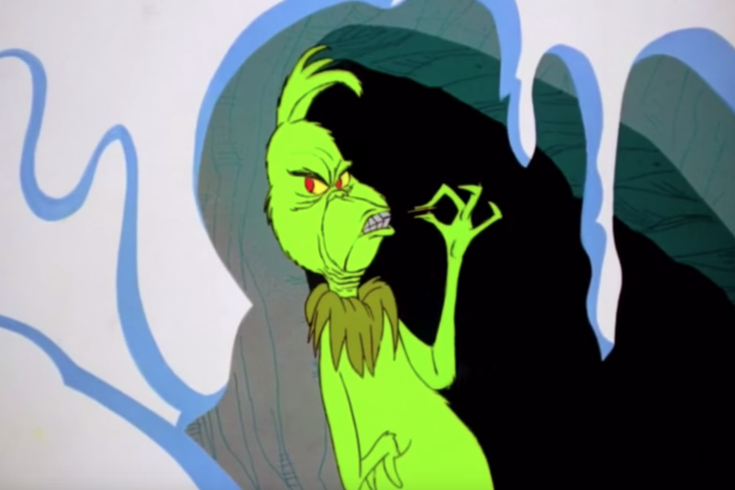 The Grinch would probably steal your streaming logins, too.

We're just getting into the meat of the holiday season, which means traditions, and holiday movies.

Folks live increasingly on-the-go lives in 2018, which can make finding time to watch movies during their scheduled television run times nearly impossible. ABC is airing the classic "A Charlie Brown Christmas" this Thursday at 8 p.m. But what if you missed it?

That's okay, because streaming is a thing that people do now.

Most Christmas movies are unfortunately paid-only streaming because the rights were bought up long ago by legacy television networks, making free streaming next to impossible.

A few are included in Hulu subscriptions. Netflix – because of its commitment to original content (even original Christmas content) over streaming crowd-pleasers and classics – is virtually nonexistent in the classic holiday movie streaming game. Though, feel free to browse what the service is offering this season with these handy Netflix Christmas content hacks.

We tried to compile a list of the big hits.

The Nightmare Before Christmas

The Year Without A Santa Claus