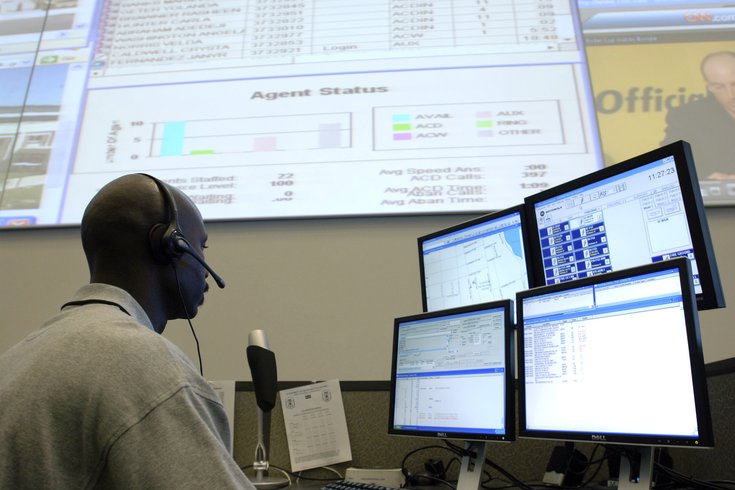 The Pennsylvania Senate has approved a bill that would reauthorize and raise the state’s 911 surcharge on phone service, CBSPhilly reports.

The 911 phone surcharge, which otherwise expires at the end of the month, would increase to $1.65 per month, according to the measure.

In addition, Philadelphia and all other counties could impose an additional fee of up to $52 per year per residential address.

“In 1990, the state promised to pay for 911. We are now funding this system at 70 percent,” Vulakovich told CBSPhilly.

The bill now heads to the House.