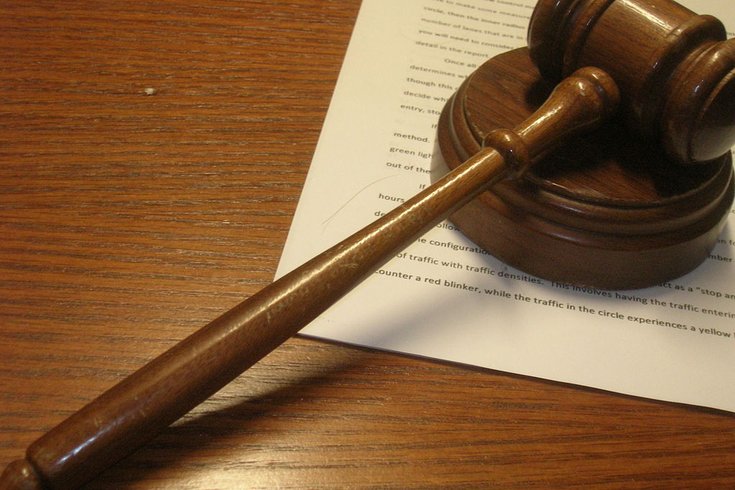 A new bill would change the language used in N.J. state law to refer to people with disabilities.

A bill that would make hundreds of changes to the way New Jersey state law refers to disabilities advanced in the Assembly Friday, NJ.com reports.

The Assembly Human Services Committee voted 5-0 to approve the legislation (A4461), which is aimed at removing from state law "pejorative and archaic language" that refers to people with developmental, cognitive, or psychiatric disabilities.

A statement attached to the legislation says that the bill "employs 'person-first' language, to ensure that persons are referred to as having certain disabilities, rather than being defined by their disabilities.  The replacement of the pejorative terms is not intended to change the meaning of the various sections of the law amended by the bill."

For example, "handicapped persons" would be replaced with "persons with disabilities." Those referred to as "drug addicts" would instead be called "persons with substance use disorders involving drugs."

"This is more than a change for the sake of political correctness," Dan Keating, executive director of the Alliance for the Betterment of Citizens with Disabilities, told NJ.com. "You are establishing that all people are unique and that each person brings value to society and their community."