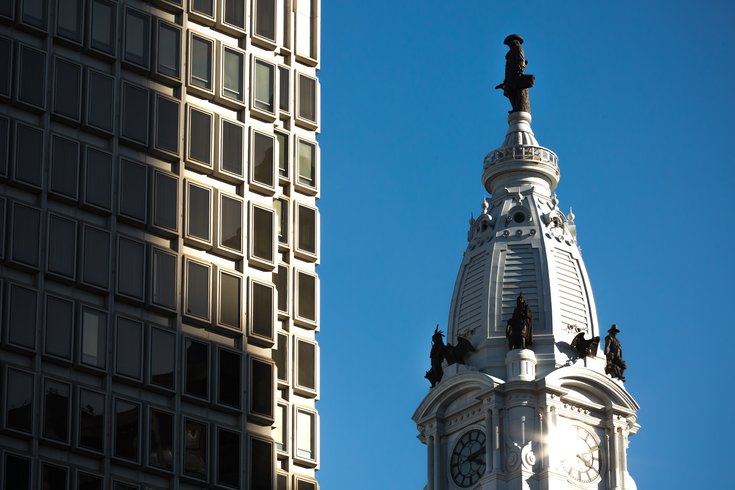 Billy Penn, the first web-only local news site started by Spirited Media in 2014, is up for sale as Spirited looks to sell its websites and pivot to consulting.

Spirited announced the moves in a Medium post on Wednesday, in which the company's VP Chris Krewson announced that Spirited has sold Denverite, its Denver-based site, to Colorado Public Media.

Billy Penn, based here in Philadelphia, and The Incline, based in Pittsburgh, are both for sale, according to Krewson, who said Spirited is in talks with buyers in both cities. Spirited hopes to have announcements about the future of both news sites in the coming weeks, Krewson said.

It seems the latest move for Spirited is a dollars-and-cents decision.

“That’s the path that’s emerged for Spirited Media, which has already pivoted a couple of times, as every startup must,” Krewson wrote. “The latest pivot reflects the reality of being a startup in these difficult times for the local media business: There is more money out there for companies like ours to earn helping others do what we do via consulting than continuing to raise money to expand into new markets.”

Back in October, Spirited announced it had laid off five people as part of a "major expense cut."

Cliff Notes version: Local news is hard. Fundraising for local news is harder. But we've started making considerable $$$ helping others with digital strategy, editorial and product consulting, so we're focusing on that and looking to leave our sites in reliable hands.

It's been a blast launching & growing brand-new local news brands, and quite satisfying to see the impact they've made. But the sites still need more support than we can provide right now, hence our decision to sell.

Billy Penn Editor Danya Henninger gave this statement to PhillyVoice regarding the news:

"We're proud of what Billy Penn has become under Spirited Media, and sad to be leaving. That said, our newsroom and our relationships with other Philadelphia organizations are stronger than ever — from the businesses we partner with on events and promotions to the news outlets and nonprofits we collaborate with on reporting and social impact projects."