The ongoing investigation into the bird snatchers at a Philly park 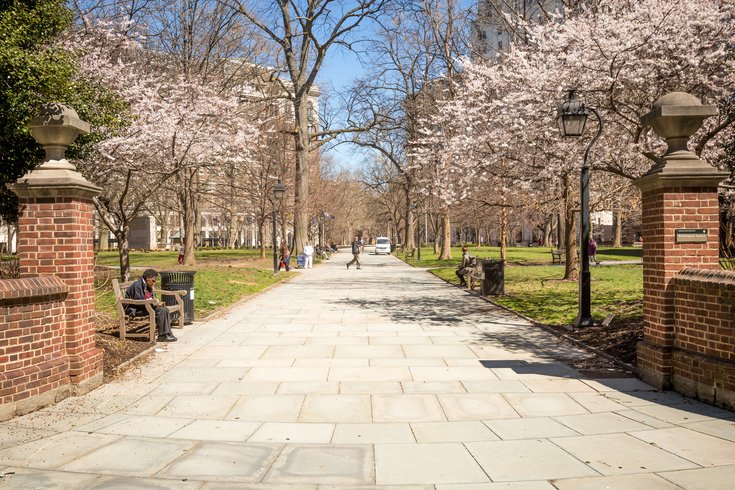 It's the case of the Philadelphia bird snatchers.

Videos posted to social media – which were deleted from the accounts on Wednesday afternoon but uploaded to YouTube – show a woman grabbing sparrows from Washington Square park after a man she was sitting with on a park bench lured a group of the birds to her with food.

In the videos, which were posted to Twitter and Instagram on Tuesday, the man accompanying the woman appears to throw food on the ground to attract the sparrows. When a sizable group of birds surrounded the park bench where the duo are seated, the woman is seen slowly leaning over and extending her hand. Twice she quickly snatches a single bird, puts it in a plastic bag and tied the bag shut.

Both birds can be seen frantically flapping their wings inside the bags after they are trapped.

The videos were posted by NBA shooting coach Chris Matthews. Matthews (who confirmed to PhillyVoice that he wasn't working with any Sixers players). He said in an email Wednesday that he and his girlfriend confronted the couple about what they were doing.

When contacted about the bird snatching on Wednesday, both the Philadelphia Police Department and Philadelphia Parks & Recreation pointed to city code that states: "Hunting, trapping, chasing or capturing any kind of wildlife, or disturbing any nest(s) or egg(s) is prohibited."

But in an updated statement Thursday, Parks & Recreation spokesperson Alian Joinville noted that Washington Square is actually under the jurisdiction of the National Park Service because it is part of Independence National Historic Park.

National Park Service spokesperson Gina Gilliam released a statement that said a park ranger did confront the two individuals in the videos on Tuesday, July 10, after someone reported what was going on.

"When he arrived, he observed two individuals feeding a group of sparrows. The Park Ranger interviewed them and several people in the immediate area," Gilliam said. "The people interviewed confirmed that one of the individuals had been feeding birds and one person stated the individual had caught and released a bird."

Gilliam continued to say, "The Park Ranger observed an empty plastic bag near the individuals and identified no location where they could have birds hidden."

"The ranger hadn't been aware of the social media videos when he confronted the couple," the spokesperson said. "The ranger had to leave the scene to respond to a medical emergency, but made the individuals aware that catching birds in the park is against federal regulations."

It was later on that the ranger was made aware of the videos, according to Gilliam.

"We are not aware of any recent similar incidents of this type. The park is taking actions to ensure future violations of this type do not occur," Gilliam said.