The shooting reportedly occurred in a hallway between two stores 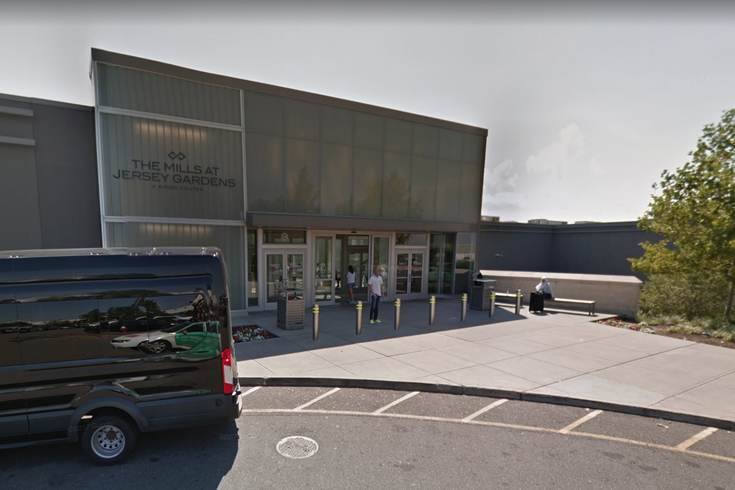 A view of one entrance to The Mills at Jersey Gardens.

One man was wounded in a shooting at Elizabeth, New Jersey’s The Mills at Jersey Gardens on Black Friday.

Elizabeth mayor Chris Bollwage said Friday evening that a man was shot in the wrist in a hallway between two stores.

The mall was evacuated, and as of 9:30 p.m. Bollwage said no one was in danger.

No suspect was apprehended at the scene, Bollwage said, and at the time the victim was not cooperating with police in identifying the suspect.

Posts on social media captured the scene from inside the mall:

There was a shooting at Jersey Garden Mall. This video doesn’t show anything but I hope people on lock down get to leave soon.. pic.twitter.com/Jg2h943EIe

According to Bollwage, the mall saw around 25,000 shoppers pass through the Mills from 10 a.m. until the shooting on Friday.