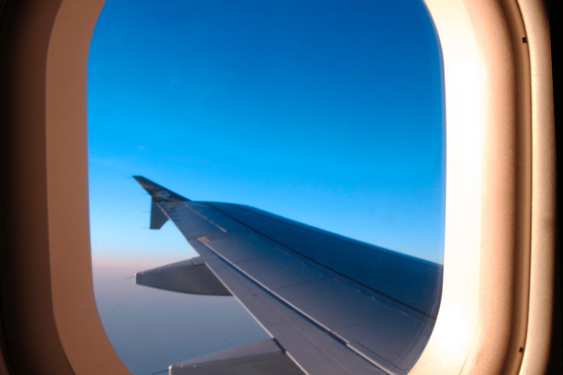 Boeing filed a patent for a forward leaning 'cuddle chair' that it believe can improve sleep on flights.

It's no secret that airplane seats, especially in the coach section, are notoriously uncomfortable for travelers, especially when coupled with minimal legroom and the general claustrophobia of close quarters among cranky strangers.
Any effort to promote sound sleep on airplanes is more than welcome, and it turns out that Boeing is serious about an upright sleeping support system that would allow passengers to bury their faces forward into a cushion.
Last month, Boeing issued a patent for its "cuddle chair," a backpack contraption that buckles into the seat and provides a chest and face support, including a breathing hole, aka 'face relief aperture'.
The company released a video via Patentyogi,  illustrating how the cuddle chair is deployed.
In theory, this device could limit the rabid hostility over the etiquette of reclining seats, which led to the creation of the knee defender. That device led to the diversion of a flight last August, when a woman who couldn't recline her seat eventually stood up and threw a cup of water at a man who defied a flight attendant's request to remove it.
The "cuddle chair" may look weird, but if it makes the experience of flying even a little less miserable, then it may be a valuable invention. Boeing told MailOnline Travel, however, that it files many patents and that this doesn't necessarily mean they will pursue a particular patent further.
It's unclear whether Boeing would expect each successive passenger to drool into the same face relief aperture or whether there would be some sort of protective cover. It's best to assume the latter is true.