Bonnie Sweeten, 51, who claimed she'd been abducted in 2009 when she was actually in Disney World, now is accused of stealing from her employer in Delanco 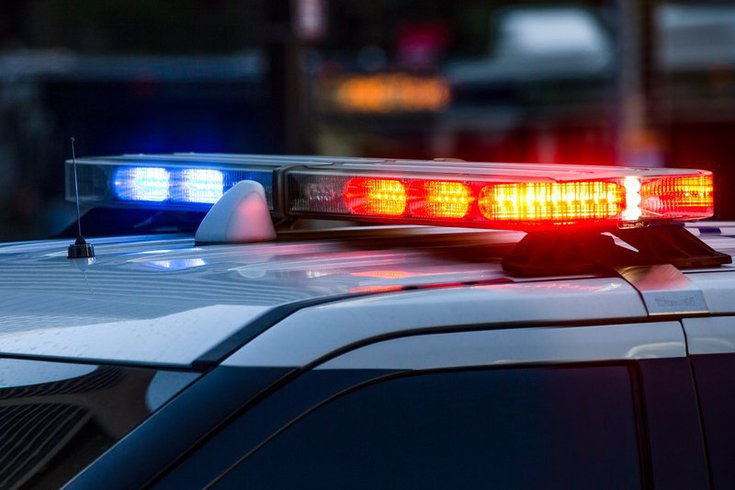 Bonnie Sweeten, the onetime Bucks County resident who lied about being kidnapped in 2009 with her daughter, while she actually was in Disney World, is in legal trouble again. Sweeten now is charged with steal money from her employer, where she'd been hired as a bookkeeper.

A woman formerly from Bucks County, who made national headlines after she faked her own kidnapping 13 years, ago now faces wire fraud charges for allegedly scheming to steal from her former employer, federal prosecutors said Monday.

Bonnie Sweeten, 51, who now lives Delanco Township, New Jersey, was hired as a bookkeeper for a Doylestown-based excavating company in September 2017 because the president of the company had known her for a long time. Sweeten had recently been released from prison for frauds stemming back to 2004.

As part of her job, Sweeten had access to company bank accounts, checkbooks, official mail, and other sensitive personal information belonging to the president of the company, and she allegedly wrote dozens of checks to herself, according to the U.S. Attorney's Office.

Sweeten allegedly also stole checks that had been mailed to the company, and allegedly made tens of thousands of dollars in personal purchases using the company's credit card.

"As an employee of the company, Bonnie Sweeten was well aware of her obligation to act in the best interest of the company, but instead she chose to take advantage of the opportunity offered to her to work as a bookkeeper for this company," U.S. Attorney Jacqueline C. Romero said.

Sweeten was charged Monday with two counts of wire fraud.

In May 2009, Sweeten had lied about her and her daughter being kidnapped when they had actually been traveling to the Walt Disney World Resort in Orlando, Florida. She called 911, claiming that a Cadillac driven by two Black men had rear-ended her SUV in Lower Bucks County, and then the men in the other vehicle had stuffed her and her daughter in the car's trunk, from where Sweeten said she was making her call for help.

While Sweeten's lie set off a police search, in reality, the mother of three was flying to Disney World. She had used the driver's license of a former co-worker to purchase plane tickets from Philadelphia the day she fled.

Sweeten and her daughter were stopped by police at their hotel the next day. The 9-year-old was reunited with her father while Sweeten was taken into police custody.

Anthony Rackoczy, Sweeten's ex-husband and the girl's father, told Good Morning America that he was stunned by his ex's actions.

"I just think she kind of lost it a little bit," Rackoczy said. "I've known this woman for a long time and she's always been very together ... I just want to say Bonnie is a great mom and this is not Bonnie."

Former Bucks County District Attorney Michelle Henry said Sweeten had mounting debts she had been unable to repay, including $280,000 stolen from the 92-year-old grandfather of her first ex-husband. Sweeten fled to Florida the day that her restitution check to the man's family had bounced.

Sweeten was sentenced to at least nine months in prison for the kidnapping hoax. In 2012, she was sentenced to eight more years in federal prison on fraud charges, and authorities said she had taken $1.076 million from friends, family, and another former employer.