The book cover that judges you 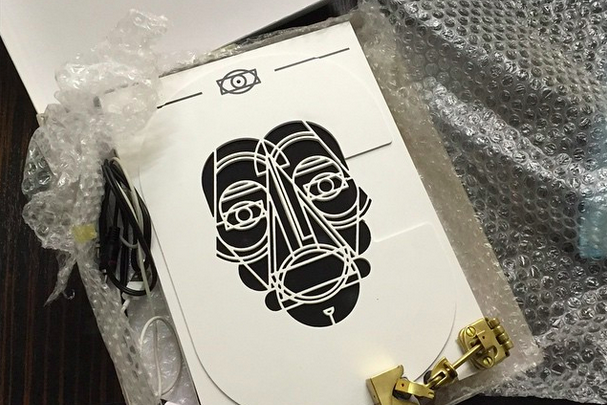 The book that judges you

"Don't judge a book by its cover" is usually an idiom meaning not to reach an opinion based on the way things outwardly appear. But thanks to one Dutch design agency, that idiom now has a literal meaning.

Thijs Biersteker of Moore has crafted a book that uses facial recognition software to decide who can read it, Slate reported. The book only unlocks if the wannabe reader has a neutral facial expression.

“There are enough judges in the world—everyone is a critic,” Biersteker said. To him, the message of the project is one of openness: “Everyone should love and appreciate things without instantly judging what they see.”

Facial recognition software is increasingly more common. CNN Money reported in September that the FBI began using its Next Generation Identification system program to search photos to identify a suspect. But the technology has its critics. University of Buffalo professor Zach Blas developed a mask that works against the software.