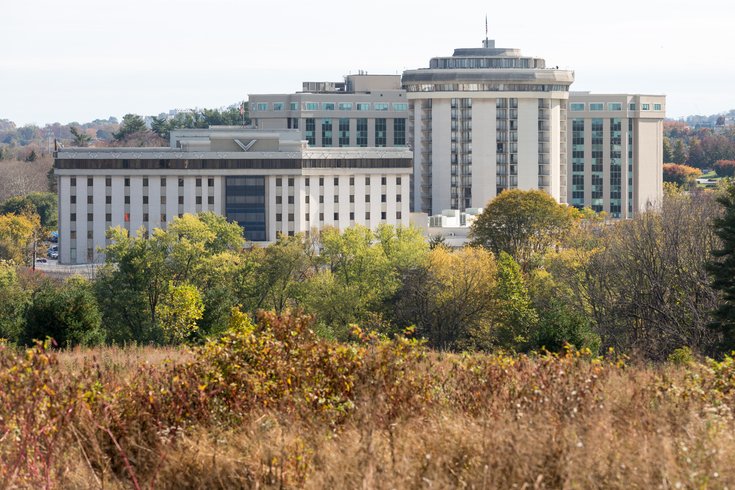 The Valley Forge Casino Resort will be acquired by a gaming behemoth eager to expand into Pennsylvania, the second-largest gaming state in the country.

Las Vegas-based Boyd Gaming announced Wednesday afternoon that it has an agreement to purchase the King of Prussia property from Valley Forge Convention Center Partners, L.P. for $280.5 million.

"The acquisition of Valley Forge Casino Resort is another excellent opportunity to further grow and diversify our nationwide portfolio..." said Keith Smith, Boyd's president and CEO, in a statement. "And thanks to Pennsylvania's recent passage of gaming expansion legislation, there are new opportunities to drive incremental growth at Valley Forge through the expansion of the property's slot capacity and the introduction of new forms of gaming."

The Valley Forge resort has nearly 500 hotel rooms, eight restaurants and bars and a 40,000-square-foot casino with 600 slot machines and 50 table games. It has more than 100,000 square feet of meeting, convention and exhibit space.

The transaction is expected to close in the third quarter of 2018.

In a joint venture with MGM Mirage, Boyd opened the Borgata Hotel, Casino and Spa in Atlantic City in July 2003. MGM bought out Boyd's 50 percent stake in the property in May 2016 for $900 million in cash and assumed debt.