With Brendan Haywood's contract, Sixers could get free asset 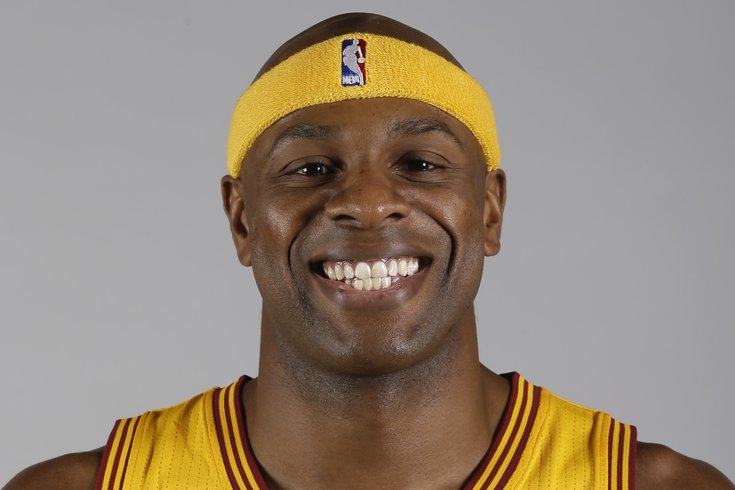 "Former Sixer Brendan Haywood" has a nice ring to it.

Long story short, Brendan Haywood — He of .008 win shares per 48 minutes — is an asset to the Cleveland Cavaliers because his $10.5 million salary for 2015-16 is fully non-guaranteed if he is waived by August 1st. The Cavs' payroll is now racing past Prokhorov levels, so it would seem like a no-brainer on the surface for them to waive the 35-year-old center in the next week if a suitable trade partner doesn't present itself.

Cleveland wants to do better than that, because simply waiving Haywood would only serve the purpose of lowering Dan Gilbert's outrageous tax bill. There is no cap space to be created for a team eclipsing $100 million in salaries. If Cleveland ships out Haywood for essentially nothing, though, it can create a trade exception of $10.5 million. This would come in handy if they're looking to match up salaries and swing a midseason deal for a potential final piece to their team. They used a trade exception to acquire Timofey Mozgov last January, for instance. That move certainly paid off.

The Cavs need to find a dance partner, a team with the cap space to take Haywood's contract. That is where the Sixers come in. From ESPN's Brian Windhorst:

The Portland Trail Blazers and Philadelphia 76ers are the only teams with enough cap space to absorb Haywood and create a trade exception for Cleveland. The Utah Jazz are also close but would have to trade or cut several players with non-guaranteed contracts to do so.

The Cavs will likely make a deal with one of these teams, and then Haywood would be immediately waived before his salary is guaranteed. To rent out this cap space, even for just a few hours, the Cavs might need to surrender a draft pick. Until last month, the Cavs didn't own any second-round picks until 2020 but have acquired two 2019 second-rounders over the past months. They also have the rights to a handful of overseas players.

It remains to be seen which team the Cavs decide to strike a deal with and what they agree to send over. Cedi Osman, the 31st pick in June's draft and Dario Saric's running mate at Anadolu Efes, would be an terrific sweetener in my opinion. With two teams potentially bidding for the right to momentarily take on Haywood's contract, there is a decent chance that Cleveland will have to fork over less than Osman.

Regardless, this is another example of how it can pay off to have copious amounts of cap space when rebuilding in the NBA. If the Sixers can strike a deal for the Haywood contract and receive any asset in return (even if it's only a second-round pick), they would literally have gotten something for nothing.