Brian Smart, 25, worked as an athletic trainer at several schools in the region 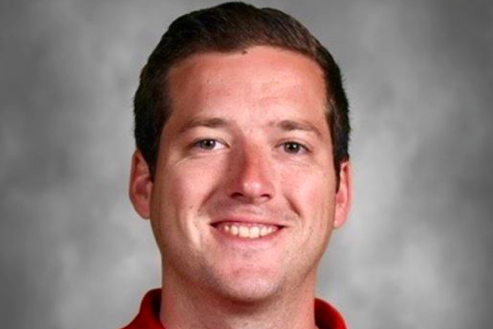 Brian Smart, 25, died of a heart attack he suffered during the 2019 Blue Cross Broad Street Run.

A 25-year-old participant in Sunday's Blue Cross Broad Street Run died after suffering a heart attack during the race, one of his employers said Monday.

The Upper Darby School District confirmed in a Facebook post that Brian Smart, an athletic trainer who worked with Upper Darby High School students, had a medical emergency during the run and later died.

Smart, of Hatboro, Montgomery County, was an employee of ATI physical therapy and had worked with athletics programs at several area schools including Drexel University and the University of Pennsylvania, according to his LinkedIn profile.

"The world certainly lost a good one yesterday," Smart's father told the school district. "Brian really enjoyed working in (Upper Darby) ...working with you and the students of Upper Darby."

"It is obvious that Brian was beloved by the students that he worked with, and we've been receiving messages all morning about his passing," the school district wrote. "More information will be made available as it is known about future services for those who wish to pay their respects, but, until then, please join the entire Upper Darby School District community in extending our thoughts and prayers to Brian Smart’s family during this time."

Two other deaths have occurred at the Broad Street Run since it began in 1980. Richard Lagocki, 45, of Philadelphia, died in 1998. Robert A. Massaroni, 29, a teacher from Holland, Bucks County, died in 2007. The event brings in about 40,000 participants annually.

"We are deeply saddened by this tragic event, and our thoughts are with his loved ones," city officials and race organizers said in a statement Monday afternoon. "Brian suffered a medical emergency and was immediately transported to the Hospital of the University of Pennsylvania. We are grateful to our first responders and the hospital staff who tried valiantly to save his life, and those who were there to aid and comfort his family. The entire city stands with Brian’s family and friends in the wake of their loss.”