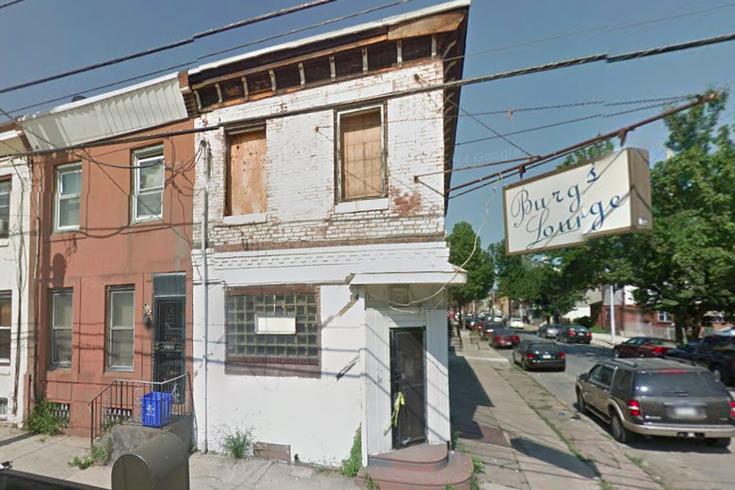 Buckminster's will open at 21st and Federal streets, what was previously Burg's Lounge.

Welcome to the neighborhood, Michael Pasquarello.

PhillyVoice has learned that Cafe Lift chef Michael Pasquarello, who owns Cafe Lift and Kensington Quarters, among other Philadelphia restaurants, will open Buckminster's at 1200 S. 21st Street in Point Breeze. Pasquarello described the bistro as having a "French-y, tapas flair" and midcentury-modern design aesthetic. The name, he told PhillyVoice, is taken from Buckminster Fuller, an American architect who popularized the geodesic dome design that inspired Epcot.

Buckminster's will fill the space that was previously Burg's Lounge, which operated at the corner of 21st and Federal streets for 34 years and closed in 2012. Pasquarello said there will be a bar with wine and beer on draft, but emphasized that there will be a "food focus" and to expect an operation that "complements" what's currently in the neighborhood, rather than competes with. (Likely referring to American Sardine Bar at 18th and Federal streets.)

Details about the menu are under wraps for now, but expect an update next week. Pasquarello is targeting a late-summer opening for the restaurant.