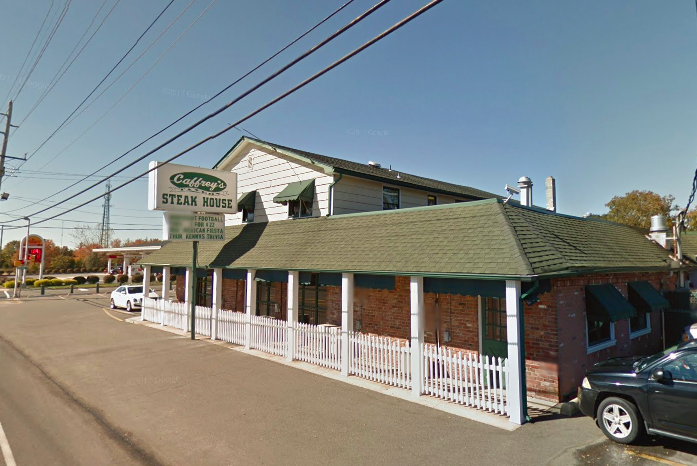 Caffrey's Tavern, a popular pub in Ocean County went up in flames on Wednesday morning, prompting firefighters to rush to the scene of the burning restaurant.

The Irish sports bar located on Route 9 in Forked River, went up in flames around 9 a.m., according to the Ocean County Prosecutor's Office. Video of the blaze showed thick smoke billowing into the air as crews fought back the flames.

It was not immediately clear what led to the fire. Photos from the scene showed extensive damage to restaurant's roof and other parts of the building.

By early afternoon, authorities said the fire had been brought under control.

There were no injuries reported at the scene and an investigation into what caused the fire is underway.