Camden County will not tolerate hate; it’s on us to stem the tide 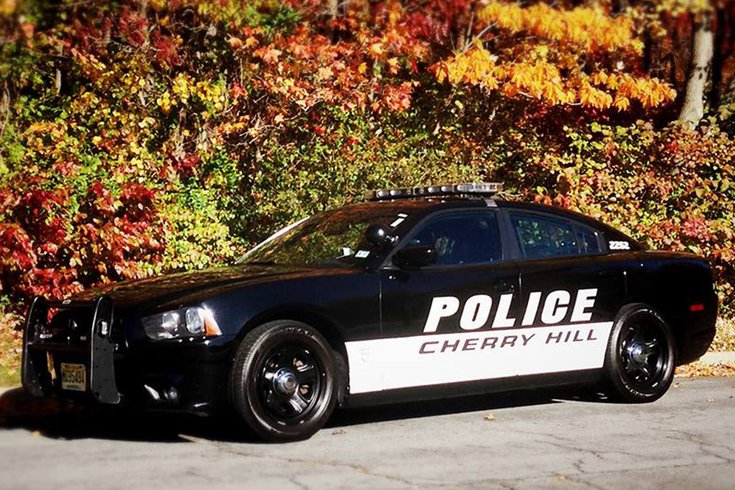 Racism, bigotry, and hatred have no place in Camden County. There is no justification for equivocating on this issue. As citizens of the same community we have a responsibility to stand together and to say, “Enough is enough.” It is only through unity that we can combat the evil pervasiveness of hateful ideologies.

Unfortunately, recent trends have indicated that the fight for acceptance is going to get worse before it gets better.

This past weekend, residents in Cherry Hill reported to police that hate-filled, racist propaganda was distributed throughout their neighborhood. The fliers, wrought with racist language and caricatures, and fear-mongering false statistics, were left on lawns, driveways and porches. Local officials and I are united in our response: this kind of hatred and bigotry will not be tolerated in our community. 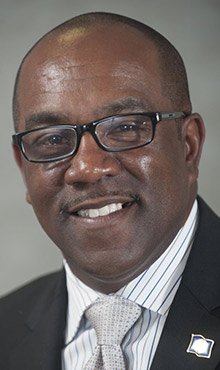 Worse yet is the realization that this incident is far from isolated. Earlier this year we saw a similar incident unfold on the campus of Camden County College. Last year, the Jewish Community Center in Cherry Hill was targeted with bomb threats at a time when Jewish communities across the country were being targeted with hate crimes.

Across the country this same shameful behavior has grown more pervasive in recent years as well. In February, the Southern Poverty Law Center reported that the number of hate groups in the United States rose for the third straight year. There are now 954 active hate organizations within our borders. There are 17 in New Jersey alone.

This disturbing trend cannot be allowed to grow. Unfortunately, our nation’s leaders have failed to condemn this disgusting behavior, and at their worst, have played a direct role in it. I watched in horror last August when the president of the United States stood before the nation and declared that, at a rally where neo-Nazis and members of the Ku Klux Klan clashed with those there to protest them, there were “fine people on both sides.” I have been disappointed and outraged by this White House again and again as the highest elected official in our nation refers to human beings as animals, decries civil protests in the pursuit of racial justice, and tries to force his bigoted point of view into our country’s immigration and citizenship laws.

At the national level, we are not getting the leadership we deserve at a time when we need it the most. The events of this weekend are a reminder that those 954 organizations are more than just a number in the newspaper – they are real people who have made their mission the degradation and belittlement of our friends, neighbors, and colleagues. In their worst iterations, they promote violence and destruction when words are not enough.

Given this context, it is time for all of us to stand up and say together that hate has no home in Camden County. We will not tolerate this kind of behavior, and we will do everything in our power to stop it from growing any more frequent. Thankfully, there are ways in our everyday lives that we can help to stem the spread of this dismal display of humanity’s worst tendencies.

To combat hate, we must begin to engage in a truly meaningful dialogue with the people around us. Talk about how these events affect you, how they make you feel, and how you think we should respond to them. Talk to your neighbors about their jobs and about their children, even if you have never talked to them before. It is so easy to succumb to the allure of hatred when the thing we hate is that which we do not know or understand.

Lastly, I put my faith in the parents in our community. Parents will have the most important role in all of this. I am deeply sorry to those parents in Cherry Hill this weekend who had to explain those fliers to their children. But, I am hopeful that the next generation can be the one that finally reverses these trends of growing hate across the country. Ensuring that happens is in the hands of our parents, and it is up to them to make sure their kids understand the value of diversity, and the importance of unity and acceptance.

We will not condone hate or bigotry in Camden County, not in even a single neighborhood of our 37 municipalities. I have been encouraged by the outpouring of support that I’ve seen in response to these instances over social media, crowdfunding sites, and in my day-to-day interactions with others. Still, we have a lot of work to do and it starts with each and every one of us.

We must start by standing together and saying that hate is not welcome here, and it will not be tolerated.