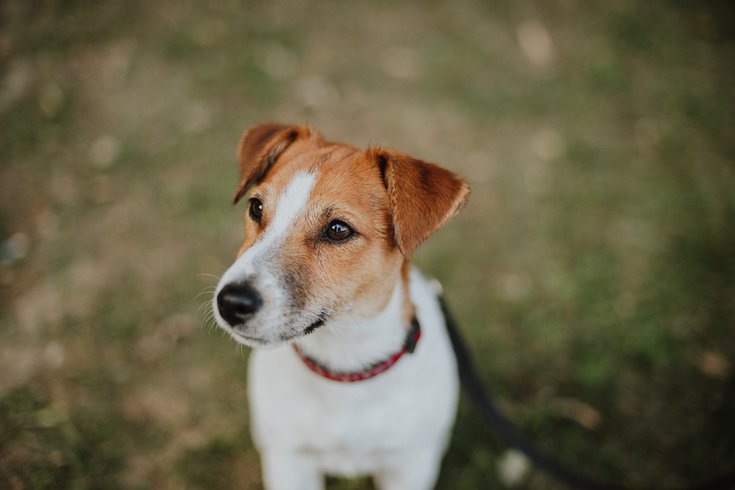 Researchers say a coronavirus found commonly in dogs has been determined to have infected medical professionals in Haiti in 2017. This is the first known time a coronavirus from a different species has infected humans. This caninine coronavirus is not the same as SARS-CoV-2, which causes COVID-19.

A coronavirus found commonly in dogs was found to have infected medical professionals in Haiti in 2017, which could give insight into how viruses spread between species.

Those infections were the first time that canine coronavirus had been detected in humans. That coronavirus is not the same as SARS-CoV-2, which causes COVID-19.

The findings were include in a report from the University of Florida. Researchers found the canine coronavirus was similar to another that infected several children in Malaysia between 2017 and 2018, NJ.com reported.

This discovery is significant, not only because it is an example of how viruses can cross from one species to another. It also means that scientists have opportunities to identify the coronaviruses in animals before they spread to humans.

In a report published by Oxford University Press for the Infectious Diseases Society of America, it was noted that there was no evidence anyone who contracted the canine coronavirus transmitted it to other humans. However, researchers say it's a possibility.

The people infected were part of a medical team of about 20 people who traveled to Haiti for volunteer work. They exhibited symptoms such as fever and the sniffles when they returned to the United States. Some of the team members tested positive for a coronavirus.

Earlier this year, researchers from Duke University said they found a canine coronavirus in swabs of eight patients at a children's hospital in Malaysia between 2017 and 2018. That virus was 99.4% identical to the one that infected the medical team in Haiti, University of Florida researchers found.

"No. 1, this virus has been associated with a number of pneumonia cases in children, and No. 2, we really don't know if it can transmit from human to human," Linda Saif, an Ohio State University virologist, told NPR.

According to the U.S. Centers for Disease Control and Prevention, canine and feline coronaviruses don't usually spread to humans.

"Some coronaviruses that infect animals can be spread to people and then spread between people, but this is rare," the CDC website says. "This is what happened with SARS-CoV-2, which likely originated in bats."