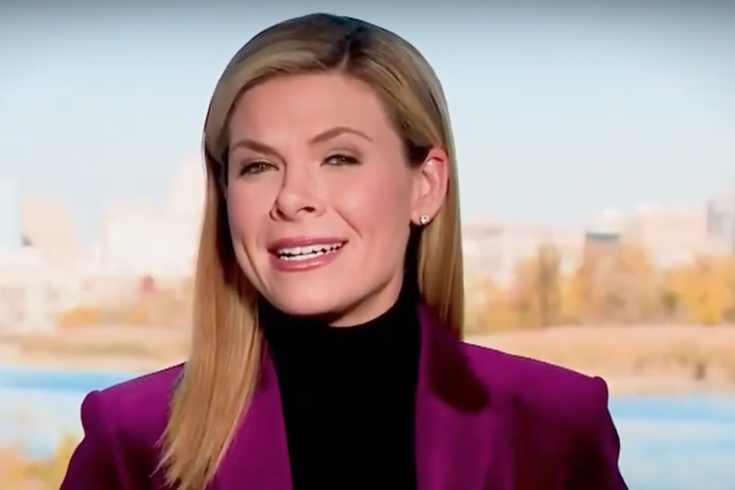 Jessica Dean, a former CBS3 anchor, has been assigned to serve as a Congressional correspondent beginning Jan. 20 — the date of President-elect Joe Biden's inauguration. She will be one of five CNN journalists covering the Democratic-controlled Congress during the Biden administration.

Dean shared the news on Twitter. Since joining CNN in 2018, Dean has served as a Washington correspondent and covered Biden's presidential campaign.

I’m thrilled and honored to be joining our incredible Capitol Hill team along with chief @mkraju, @ryanobles, @FoxReports and @DaniellaMicaela. pic.twitter.com/GBeGYY8b0Y

Before jumping to the cable news network, Dean spent five years as an "Eyewitness News" reporter and co-anchor of CBS3's weekday evening newscasts at 5, 6, and 11 p.m. She also anchored the 10 p.m. newscast on CW Philly 57.

Dean's political coverage started well before joining CNN. She began covering state politics as an anchor and reporter in her hometown of Little Rock, Arkansas.

Dean, 35, is a graduate of the University of Southern California and married to Blake Rutherford, a former campaign staffer for President Bill Clinton who has remained involved in Democratic politics.

Philadelphia native Jake Tapper will server as the network's lead anchor for all major Washington events and his weekday show, "The Lead with Jake Tapper" will expand by one hour, airing 4-6 p.m. daily.